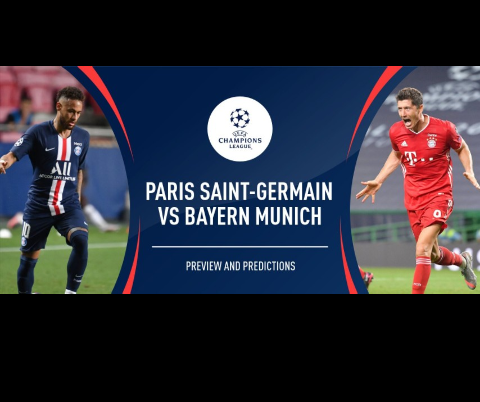 The UEFA champions league finals between France topper, PSG, and Bayern Munich of German Bundesliga ends half-time with a 0-0 draw.

Below is the starting line-up of the two teams. After that, you find a brief summary of this lapse.

Maybe?
Or Maybe not?

Boateng got injured in the 25th minutes. Sule was brought in as a substitute for the German national. His role in the defense of the Bayern Munich FC is reckoning. So, his departure will be a great loss to the team. Subsequently, information about the length of Boateng’s timeout will in our coming broadcast.

Davies (BYN) also gets a yellow card booking for a foul in the 28th minutes.

There is not so much life in the first half.
Stay tuned for the end result!