Newspapers and journals report the death of Buruji Kashamu of PDP. It is indeed a sad news for all and sundry. As a result, diplomats from different groups sends their regrets to the family of the deceased. 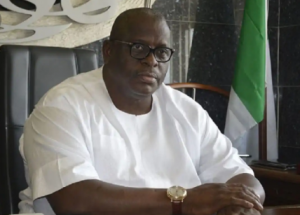 Late Buruji Kashamu is a member of the PDP (People’s Democratic Party). He plays major roles in Ogun state chapter of his party. So, Kash won over Hon. (Dr.) Oladipupo Adebutu in the primaries last year. Therefore, he was the governorship candidate in the 2019 polls. 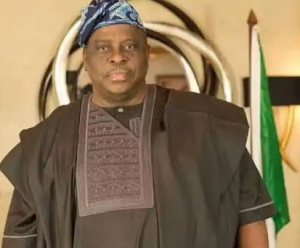 Consequently, Gov. Dapo Abiodun of the APC triumph over Kashamu during voting proper. That is to say, majority powers resides in the hands of the electorates. 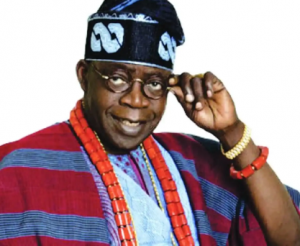 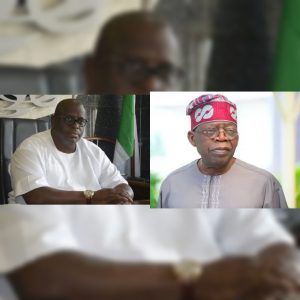 He said:
” I felt so sad after getting the news. Firstly, God Almighty is the giver and taker of life. There’s nothing above death, I must say. Nigeria as a whole is sad over this loss. Kashamu is a good man. Most importantly, I pray that his family find comfort. The entire APC is in regret. Likewise, the Dapo Abiodun led administration should also be strong to bear this”