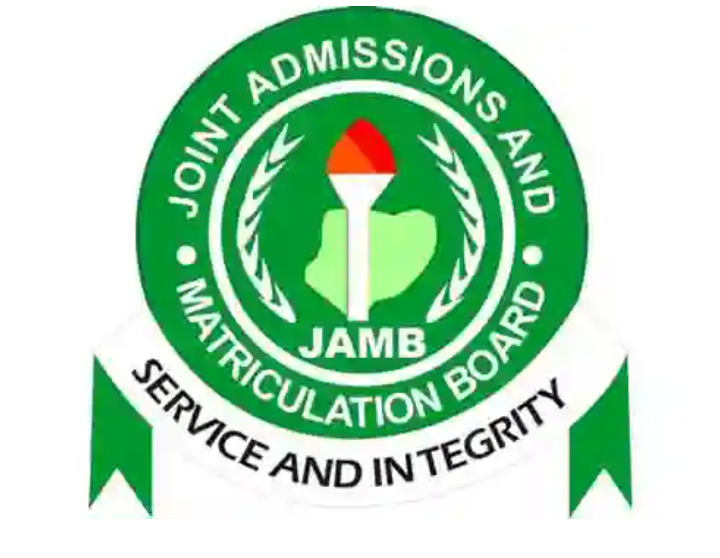 The Joint Admissions and Matriculation Board (JAMB) has set 140 as the minimum cut-off point for university admissions in Nigeria.

The board has also set a minimum cut-off point of 100 for admission to the country’s Colleges of Education and Polytechnics.

The policy meeting, which included vice chancellors, rectors, provosts, and other stakeholders, was presided over by Malam Adamu Adamu, Minister of Education, on Thursday in Abuja.

Professor Oloyede, JAMB Registrar, explained that the 140 cut-off point for universities and 100 for colleges of education and polytechnics were only the minimums that no respective institution would go below to admit students.

He did, however, state that all institutions that had previously sent their suggested cut-off points must adhere to them when admitting students, emphasizing that no institution should go below what they sent to the board as their minimum cut-off points.

Do you find 9jadailyfeeds useful? Click here to give us five stars rating!
Tags: Jamb