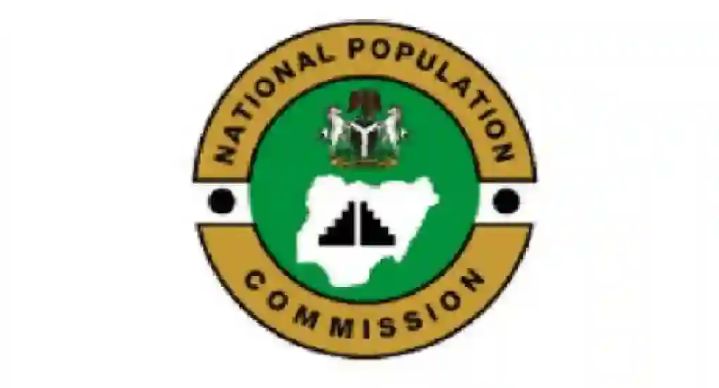 The National Population Commission, NPC, has revealed that it is working to identify those responsible for the fake ‘NPC’ recruitment of 2021/2022 portal that is being circulated, inviting Nigerians to apply for employment in the country’s Trial Census and 2023 Population and Housing Census.

The information is completely false and misleading, according to a statement signed by the commission’s Director Public Affairs, Isiaka Yahaya, on Thursday, and is being used by fraudsters to swindle unsuspecting members of the public, particularly job applicants.

Yahaya stated that the commission will not hesitate to use the full force of the law against the perpetrators in its quest to conduct Nigeria’s first fully digital population and housing census that will be credible and acceptable next year.

The commission disclosed that the recruitment of 14,461 field functionaries has already been concluded and the trial census commenced on the 27th of June 2022.

“The commission wishes to disassociate itself from the portal and reiterates the fact that its recruitment portal for the ongoing trial census is no longer active and was shut down the moment the commission concluded its recruitment process for the exercise. Scammers are warned to desist from this inglorious act.

“All communication related to the issue of the commission will be disseminated through its official platforms which include media advertisement, the NPC website, and verified social media platforms,” the statement stated.

The commission then assured Nigerians of its commitment to transparency in all activities related to the trail census, including the hiring of ad hoc staff.

Do you find 9jadailyfeeds useful? Click here to give us five stars rating!
Tags: NPC