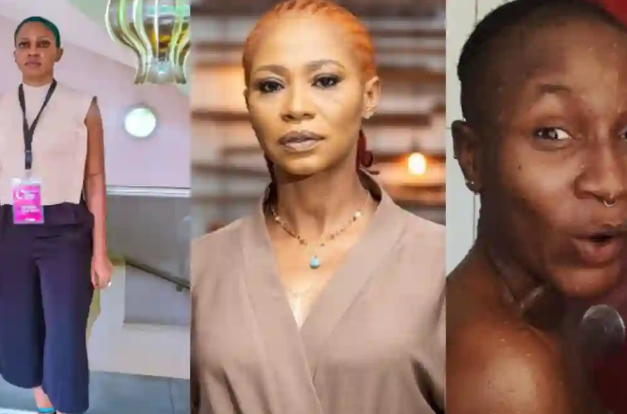 Uyai, the lesbian sister of actress Nse Ikpe-Etim, has accused activist Amara The Lesbian, her former lover and girlfriend, of being abusive.

Amara was allegedly abusive and screamed at Uyai during threesomes, according to Uyai.

Uyai, who made the claim public on Instagram, explained how they met and how she first became aware of the abusive behavior.

She claimed she screamed at her while playing threesomes with another woman.

Amara The Lesbian allegedly assaulted her and screamed at another woman named Yinka for saving her strength for her during threesomes, according to her. 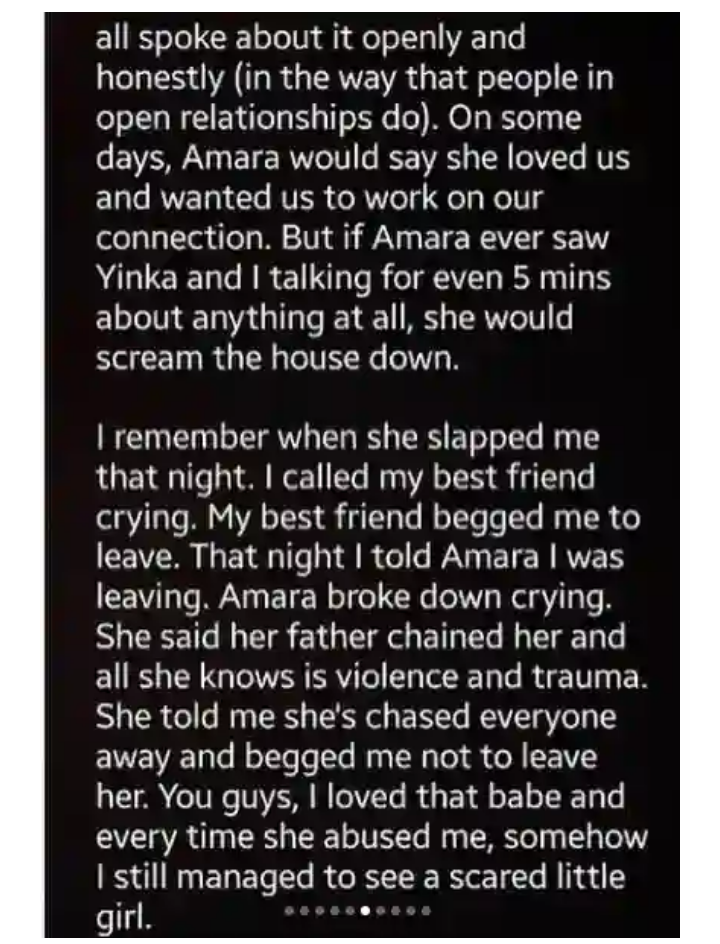 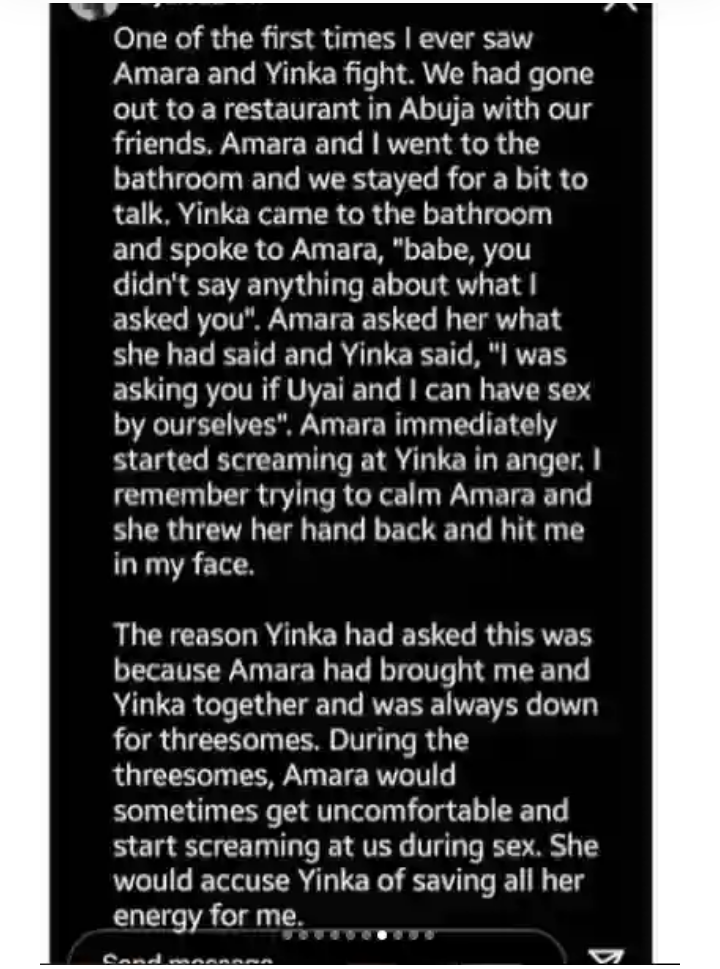 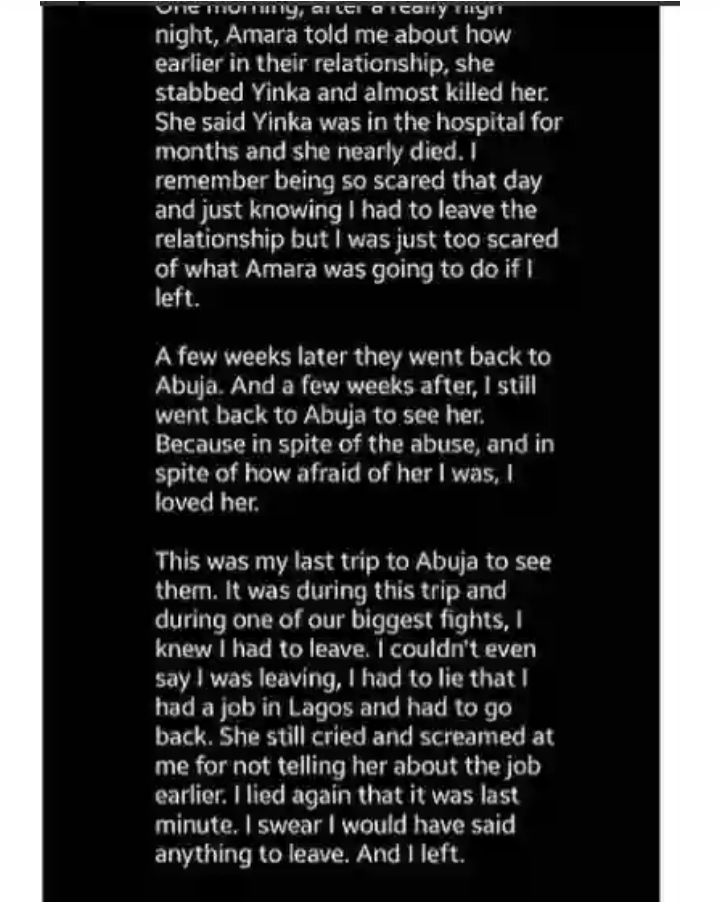 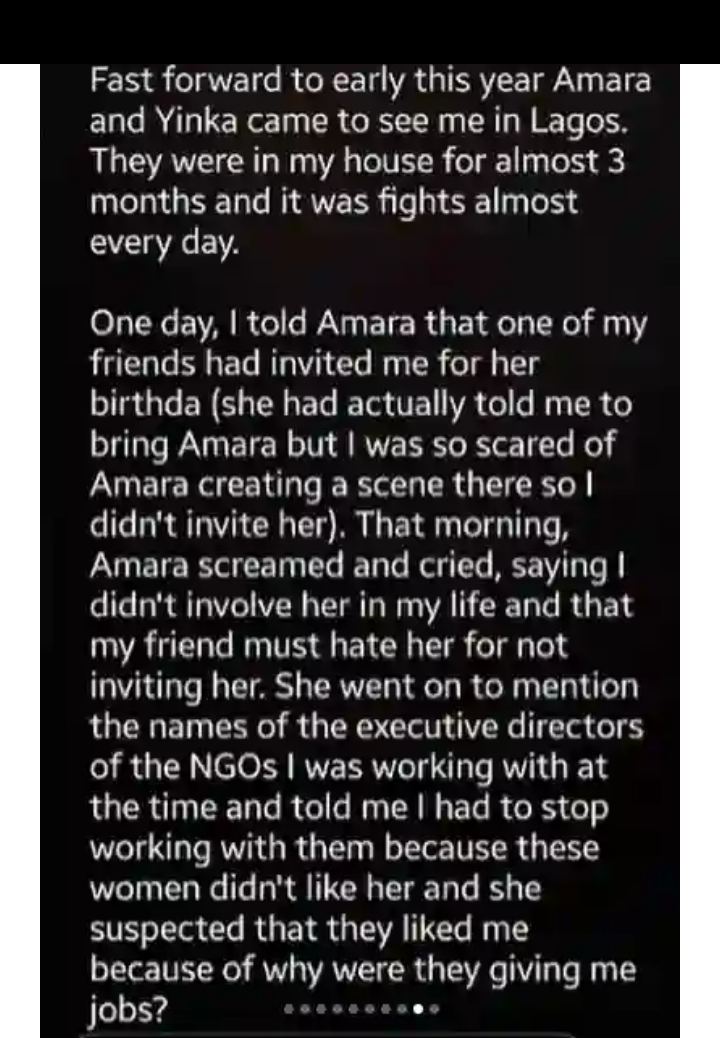 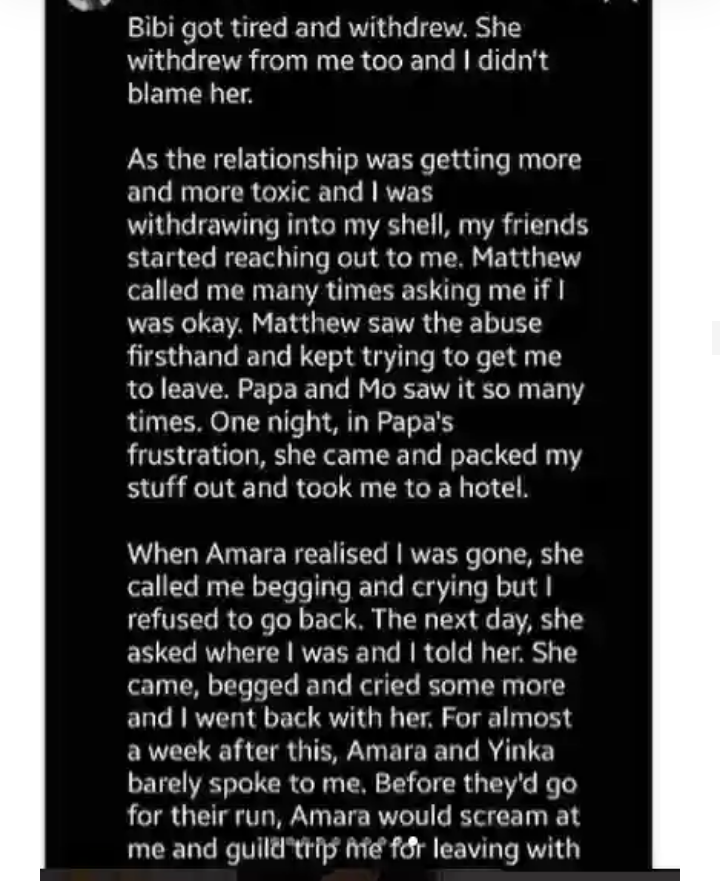 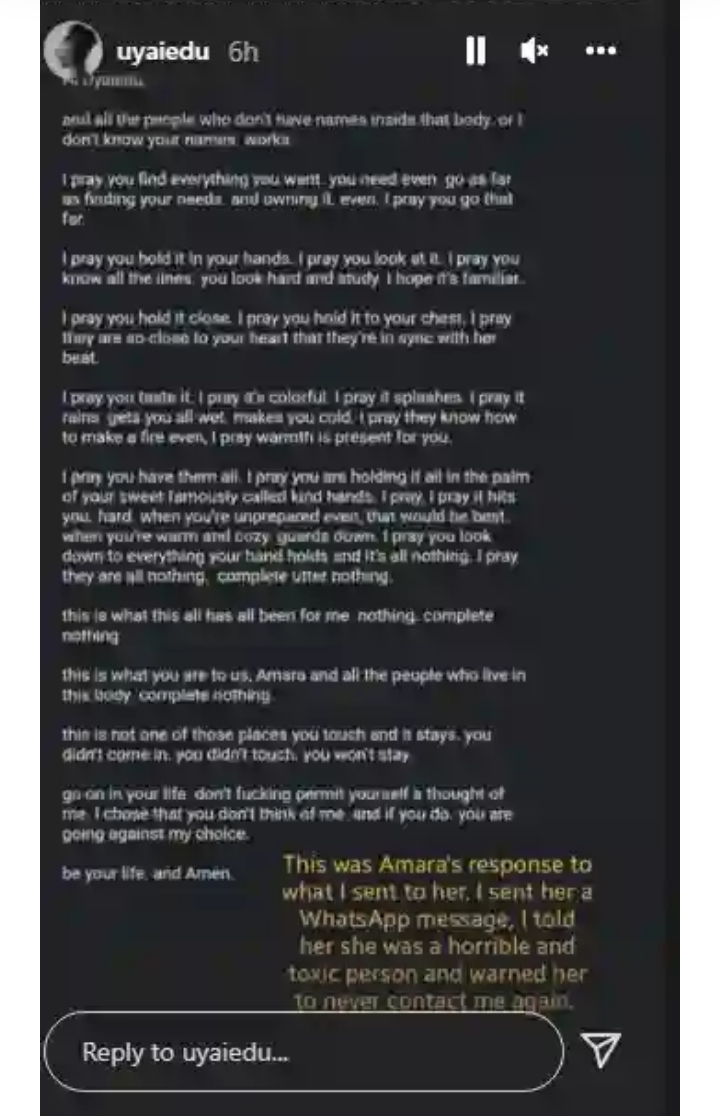 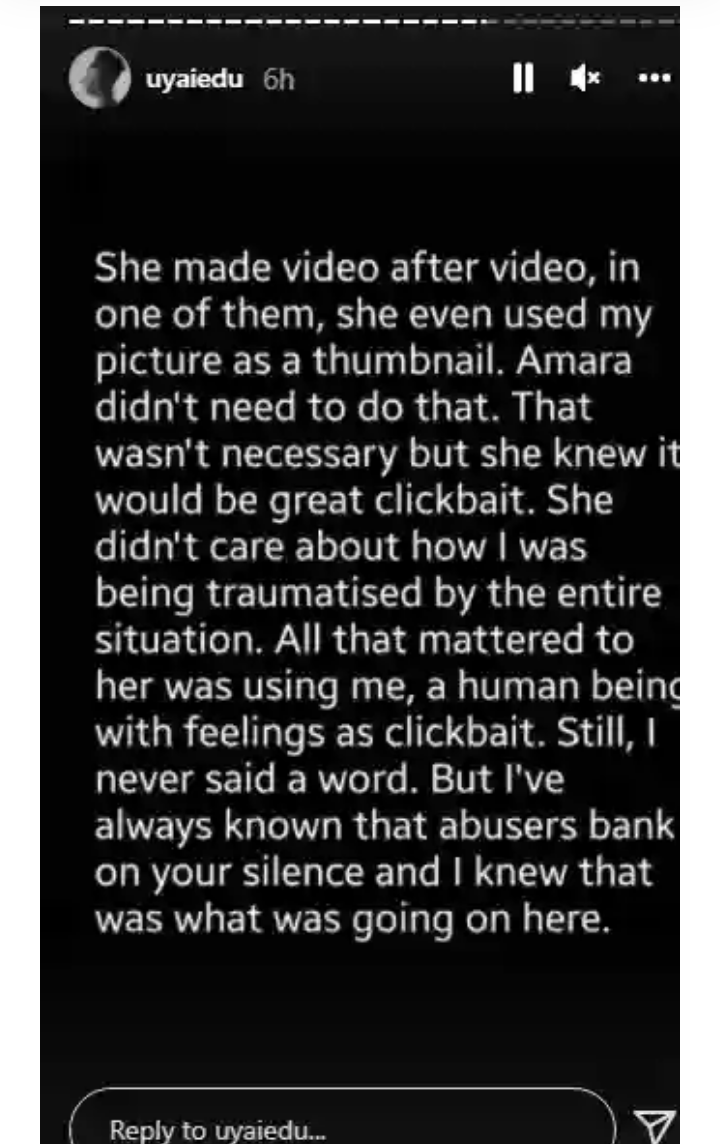