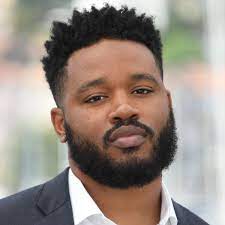 The Director of one of the world’s most popular movie The Black Panther has been arrested.

Ryan Coogler was arrested and put in cuffs when he was mistaken for a bank robber, Ryan had visited the bank in Atlanta and handed the teller a note asking to withdraw $12,000 from his checking account.

This set off a red flag and the police were called.

Bank of America has since apologized to the director Ryan Coogler.

Coogler was said to have asked for the aforementioned amount with a note on the back asking her to “be discreet when handing him the cash,” according to a police report.

He also had his California state ID card as well as his Bank of America card when he approached the teller.

Both Mr. Coogler and the teller are Black.

The teller “received an alert notification” from Mr. Coogler’s account and quickly advised her manager that he was trying to rob the bank branch in the Buckhead section of Atlanta, the report states.

The police were called and when they arrived they found an S.U.V. parked in front of the bank.

The driver identified Mr. Coogler as a movie producer and said he was waiting for Mr. Coogler while he was making a transaction inside the bank. A woman who was a passenger in the S.U.V. gave the same information.

The officers were given a description of Mr. Coogler that matched the description of the man who was reported to have been trying to rob the bank, the police said.

The officers said they detained the driver and passenger and placed them in a patrol car. They then removed Mr. Coogler from the bank in handcuffs and determined that he was not a bank robber, according to the police report.

All three were “given an explanation of the incident as well as an apology for the mistake by the Bank of America,” the report states.

This event has sparked lots of talks online mostly within blacks who had not gotten the true picture of the situation of things, as some have looked at it as a racist behavior, asking if it was impossible for an African American to have such money or want to make such withdrawal. They were wrong as it was a case of mistaken identity. 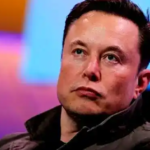 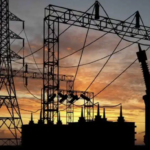