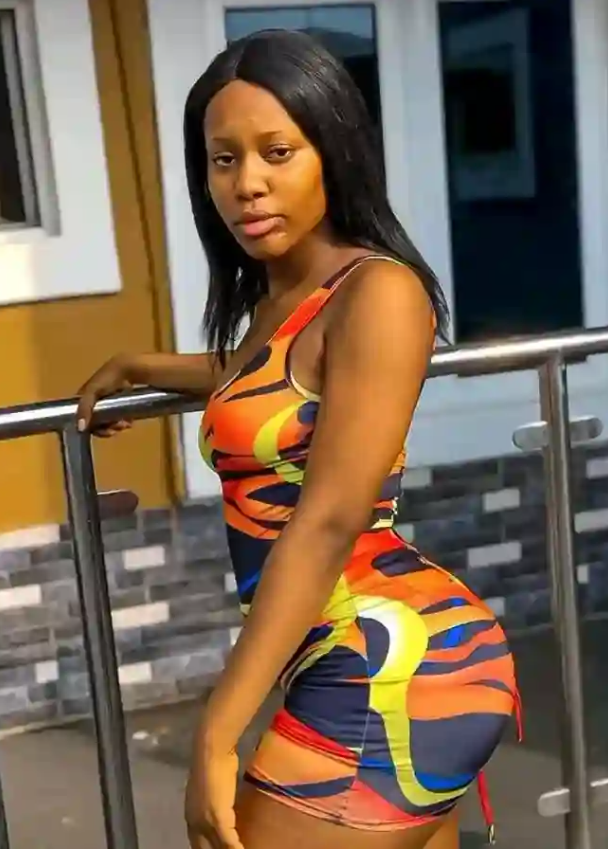 Earlier this week, an explicit video of two people sharing an intimate moment appeared on Twitter.

After the female participating in the now-viral video was identified as an AKSU undergraduate, the video drew widespread condemnation.

In a separate video posted to social media on Friday, the lady in the sex clip apologized and claimed she is going through a lot as a result of it.

The student, who stated that the video was shot several years ago, also stated that she had no idea the footage would come back to haunt her.

“I’m making this video to apologise to my friends, my family, and the Akwa Ibom state university. I’m very sorry about the nude that is everywhere on social media. The video happened a very long time ago,” she said.

“I didn’t know it would come out now to haunt me and the rest. This video is far from me currently. Save my life and help me. I’m passing through a lot currently because of this video, mentally and otherwise.”