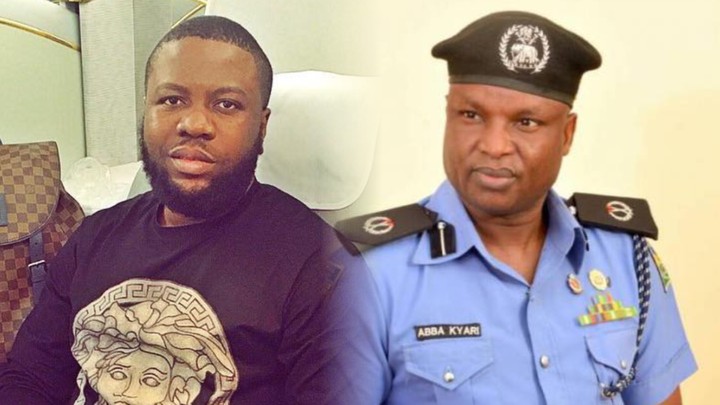 Mr Kyari had denied any wrongdoing after a court document exposed how Hushpuppi bribed him to arrest Mr Chibuzo following a dispute over the proceeds of crime.

In a statement on Facebook, the senior police officer narrated that Hushpuppi called him two years ago to complain about a person threatening to kill his family. 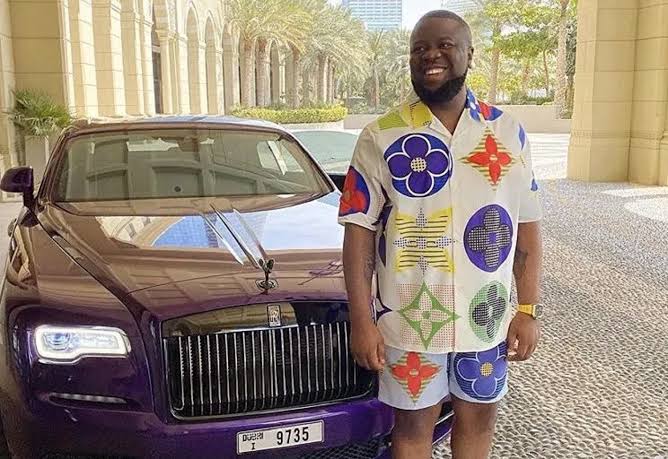 He said the suspect was released after discovering there was no threat to anyone’s life, “and they are longtime friends who have money issues between them.”

“Nobody demanded a kobo from Abbas Hushpuppi,” Mr Kyari asserted in his Facebook post, claiming that he later introduced Mr Abbas to his tailor and then facilitated purchase of cloths for him for just N300,000.

But details of their conversations indicated that Mr Kyari received money to have Mr Chibuzo detained for five weeks upon the instruction of Hushpuppi. 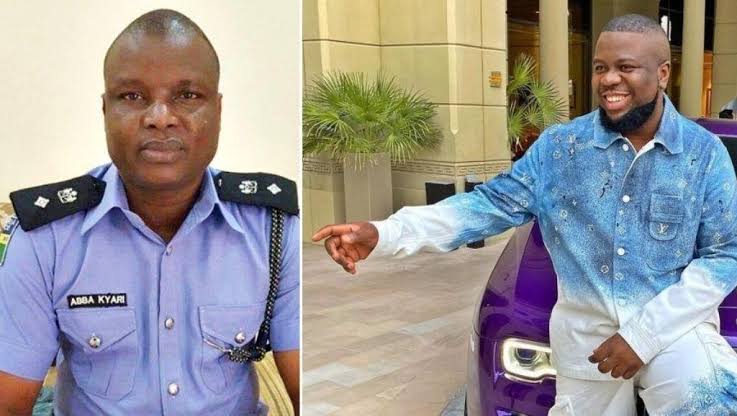 In 2019, Messrs Abass, Chibuzor and others conspired to take advantage of a Qatari businessperson’s interest in securing a loan meant for a project in Qatar.

In an attempt to defraud the unsuspecting businessperson, the conspirators persuaded the Qatari to pay them under the guise of taxes, among others to fast-track the said loan. 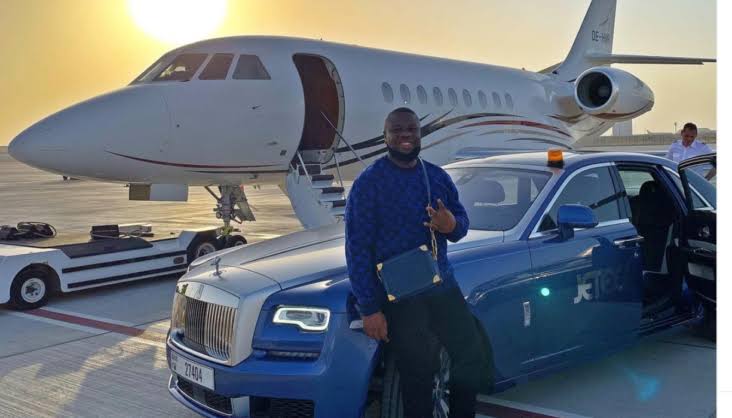 Upon receiving the money, Mr Chibuzor with others conspired to create a fake Wells Fargo bank website, a screenshot of which Hushpuppi would send to the victim, to convince him that funds had been deposited into his/her account, in order to fraudulently induce the victim businessperson to make a further payment.

On January 9 and 10, 2020, Mr Chibuzor informed the socialite that he was displeased with the payment he received from the proceeds of their crime and thereafter contacted the businessperson to tell him Hushpuppi was “fake”. 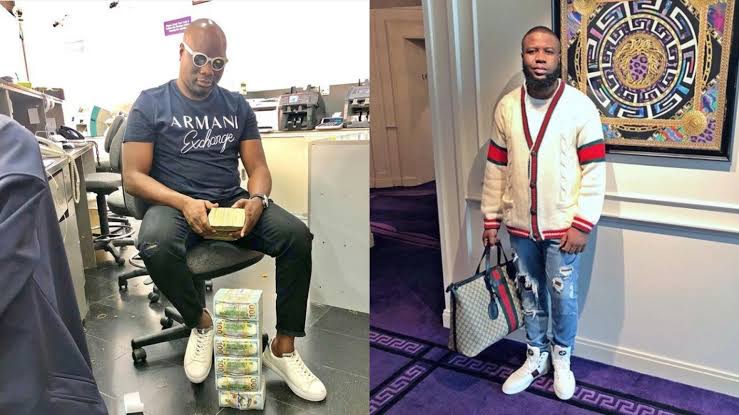 Subsequently, Mr Abass vowed to set Mr Chibuzo up and contacted Mr Kyari to have his fellow conspirator arrested in Nigeria, for contacting their victim to inform him of their ploy.

On January 15, the same year, Mr Abass sent an audio recording to the senior police officer on WhatsApp reminding him to get Mr Chibuzo arrested and detained. A conversation of the socialite’s threats to Mr Chibuzo is also contained in the document.

The senior police officer, in another conversation, assured that he would have Mr Chibuzo arrested, to which Mr Abass said “I will take care of the team (police officers) also after they pick him up.”

On January 20, Mr Kyari sent a picture of Mr Chibuzo, confirming to Mr Abass that his gang member had been arrested and was currently in the cell. “I want him to go through a serious beating of his life,” Mr Abass was quoted to have said in their conversation.

According to the document, Mr Abass informed Mr Kyari that Mr Chibuzo tried to steal his deal, but the senior officer “did not request other information or evidence relating to Chibuzo’s role in the scheme, ask questions about the nature of the transaction, or ask about why Chibuzo told the Victim Businessperson that ABBAS was ‘fake’.”

“Please sir I want to spend money to send this boy to jail, let him go for a very long time,” Mr Abass said. In response, Mr Kyari vowed to “do something about it” as well as send officers’ account details to Mr Abass.

On February 20, 2020, Mr Kyari contacted Mr Abass informing him that Mr Chibuzo who was detained in a cell with other suspects developed rash and fever and had just returned from the hospital. In response, Mr Abass informed the police officer that the detainee should not be released until February 25.

He also informed the senior police officer that Mr Chibuzo’s girlfriend tried to raise N1 million to secure his release. But Mr Kyari responded that “They were thinking it’s a normal arrest that is why they think money can remove him . . . No money can remove him here Hahahaha.”

The document also exposed how Mr Kyari acceded to Mr Abass’ request that Mr Chibuzor’s phone and gadgets should not be returned to him.