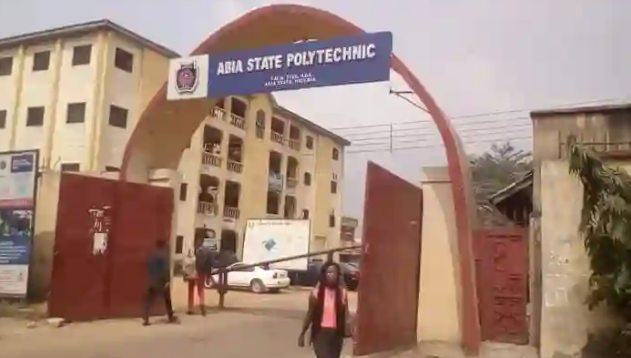 The National Board for Technical Education (NBTE) has revoked Abia State Polytechnic’s accreditation after it failed to pay staff salaries and allowances for more than 30 months.

In a statement issued on Tuesday, a spokesperson for NBTE, Fatima Abubakar, said the accreditation was withdrawn because the polytechnic had not shown any commitment to offset the arrears and ensure regular payment of salaries.

“It is, therefore, with the utmost sense of responsibility that the board has decided to withdraw the accreditation status of the polytechnic to safeguard the quality assurance mechanism of the board,” Ms Abubakar said.

The NBTE official said the governing council and management of the polytechnic made several failed promises to settle the backlog of salary arrears.

Regular salary payment, she explained, was a key component of the board’s normative instruments for quality assurance in polytechnics, technical, vocational education, and training (TVET) institutions.

Ms Abubakar also stated that the board had alerted the polytechnic’s management to the consequences of not paying salaries, which included the suspension of quality assurance visits.

“The board went the extra mile of writing to Governor Okezie Ikpeazu of Abia state, informing him of the dire situation of the polytechnic, but all to no avail,” she added.

Meanwhile, the Board has warned the National Youth Service Corps that “no product of the Abia State Polytechnic should be mobilised for national service until the management of the polytechnic resolves the issue of nonpayment of salary to its staffers, while the Board promised to notify the NYSC once the accreditation status of the polytechnic is restored.”

According to the NBTE official, the board sent a similar notice of accreditation withdrawal to the Tertiary Education Trust Fund and Industrial Training Fund to halt any official transactions with the polytechnic.

Professor Kalu Osonwa, Rector of Abia State Polytechnic, could not be reached for comment on the development when ABN TV contacted him.