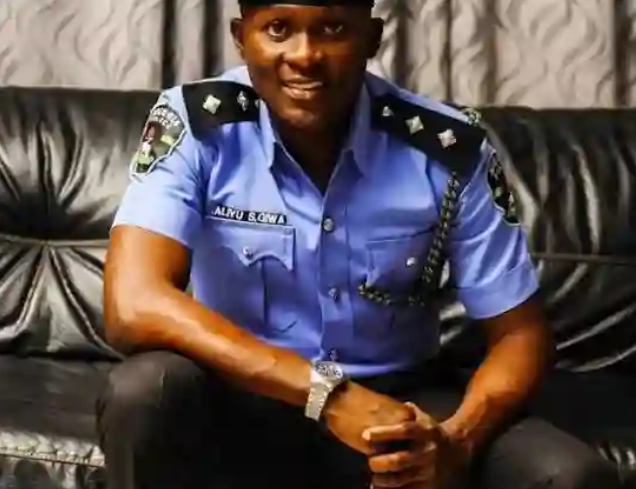 Giwa Aliyu, a Nigerian police officer, has warned Nigerians to avoid adultery, which is a criminal offense punishable by two years in prison.

Aliyu, a superintendent in the Nigeria Police Force and Assistant Force Police Public Relations Officer in Lagos, announced this on Saturday via his official Twitter account.

The celebrity police officer said, ” Do you know? Adultery is a crime liable to 2 years imprisonment!”

He continued that:
“Whoever, being a man/woman subject to any customary law in which extra-marital sexual inter-course is recognised as a criminal offence, has sexual intercourse with a person who is not and whom he knows or has reason to believe is not his wife/husband, such sexual intercourse not amounting to the offence of rape, is guilty of the offence of adultery and shall be punished with imprisonment a term which may extend to two years or with a fine or with both.

The disclosure has, as expected, generated reactions from Twitter users, who took to the comment section to share opinions about the revelation by the police officer.

A Twitter user @Purity_gifts said “All Nigerian men will be in jail now if every Nigerian woman decides to report every adulterous behavior of their husbands. Infact, most will be coming out of jail and going back almost immediately ”

@ObiCubans tweeted: “With all due respect sir, So are u telling me 90% of lagos men and women would be going to prison.”

Another Twitter user @ChidinmaObasi9 enjoined people to be meticulous before they offend some certain spouses, and tweeted: “Just don’t offend the wrong spouse, because the adultery wey dey go on in Lagos State alone,Sodom and Gomorrah is just child’s play.”

@LarusOye “Tons of culprits can be found in and around the hotel buildings of two minutes distance from most Police barracks. Who will arrest them.. Even sheriffs are culpable ” he opined.