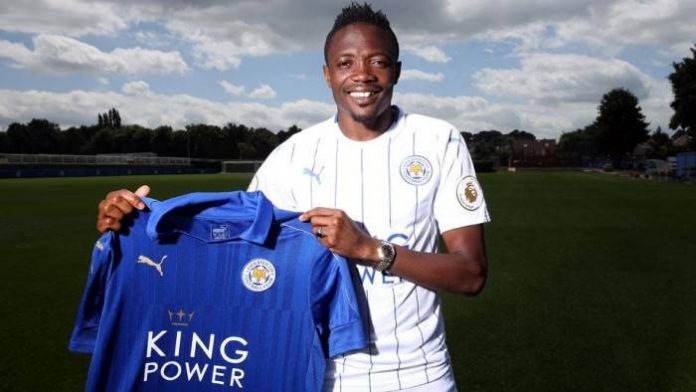 Super Eagles skipper Ahmed Musa has revealed why he failed to shine at Leicester City during his time at the King Power Stadium.

Musa could not much impact during his one year and a half at the King Power Stadium were to manage to score five goals after featuring 33 times in all competition before being loaned back to the Russian Premier League giant in January 2018.

“Before they signed me at Leicester City, they told me Riyad Mahrez was leaving,” Musa said on Instagram Live while speaking to SuperSport TV’s Carol Tshabalala.

“If I knew that Mahrez is going to stay, I will not join Leicester, I would have stayed at CSKA Moscow.

“When I came, we had a lot of wingers at Leicester City, yet, I still got the chance to play.”

Musa has gone to score nine goals from 48 matches and lift Saudi Premier League title and Saudi Super Cup, both in 2019.

Umu Obiligbo – Not For Everybody Ft. Rudeboy Mp3 Download