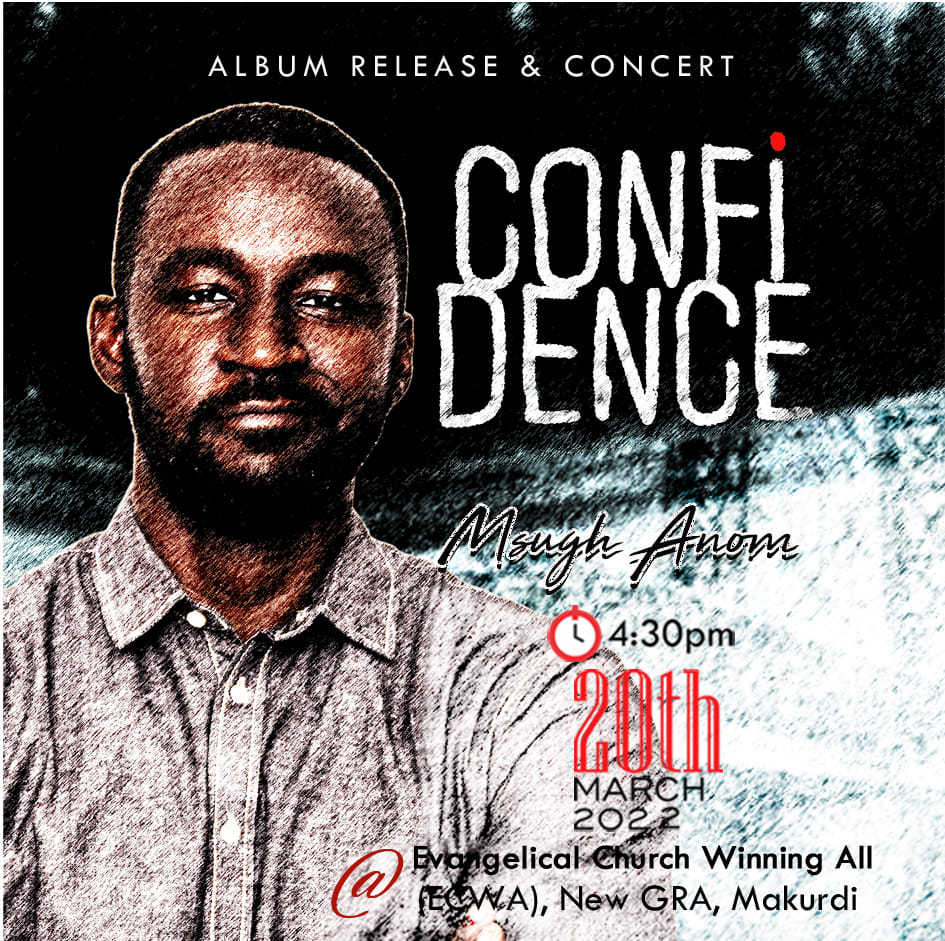 Msugh Anom is a rising Gospel singer and guitarist, who has been warming his way into many hearts and Nigerian households since 2018.
I caught up with him to discuss his new album, “Confidence”.

He will be performing live as he releases “Confidence” on Sunday, 20th March 2022 at ECWA church, New GRA, Makurdi – Benue State.

Cathy Ben-Ameh: Even though you have been active in the Nigerian music industry for at least the last five years, could you please give our readers a brief introduction to who you are and what you do?

Msugh Anom: I was born and raised in Benue State, Nigeria. I have been a lover of music since childhood and was said to have been a child who many times listened to music until he slept off with his ears by the radio speakers.
I am a singer/ songwriter and my preferred music genre is rock even though I am open to and delve into other genres as you would hear on my sophomore project. My rock influences originated from listening to oldies on my father’s cassette tapes and later in life came from others such as DC Talk, Delirious, and Jeremy Camp.
I am featured on TY Bello’s album – The Morning Songbook (Alagbada Ani) and have been involved in many other music projects.
“More Than Meets the Eye” is my debut album and it is an expression of the open mystery which is God’s plan to redeem humanity.
This new album is called “Confidence”. It is a declaration of my Confidence in Christ Jesus in whom my hope for now and eternity lies.
I am a husband, father of three wonderful kids.

Cathy Ben-Ameh: Wow. Your life and career sound really busy and exciting. How do you make time to juggle your day job, your family and your music without burning out?

Msugh Anom: This takes a little extra effort, but whatever is important to me, I make out time for. My family is my number one priority. They understand how important music is to me, so that settles half the problem because some days I’m out late and such, but they understand the mission and support wholeheartedly. I also know when to say – “enough” and take a break.

Cathy Ben-Ameh: What inspired you to record this new album “Confidence”? At the end of the day, what do you hope your listeners take away from it?

Msugh Anom: I came to a place where I received deeper insight on the work of Jesus Christ on the cross and how it completely satisfies God’s justice. So now, I look to Jesus completely as my only hope. This message comes out, especially on the title track “Confidence”. This is exactly what I want the listeners to also take away.

Cathy Ben-Ameh: What plans do you have following the album release and concert on March 20, 2022? What can we expect from you in the future?

Msugh Anom: Promoting this album and utilizing live gig opportunities. Songs never stop coming, so I’ll keep writing and releasing projects. I’m also a teacher and I’ve written a couple of children’s marching songs that have great educational value. I hope to put those songs on a project and release before the end of the year 2022.

Cathy Ben-Ameh: If you could, what would you change about the Nigerian music industry?

Msugh Anom: About the industry. I wouldn’t change a thing. It is evolving very well, music quality and popularity is increasing. In the Christian music sector, I hope people will begin to understand that it costs a lot to make music and it cannot always be delivered for free, especially for those who do it full time.

Cathy Ben-Ameh: Thanks for your time. We wish you all the best with this and everything 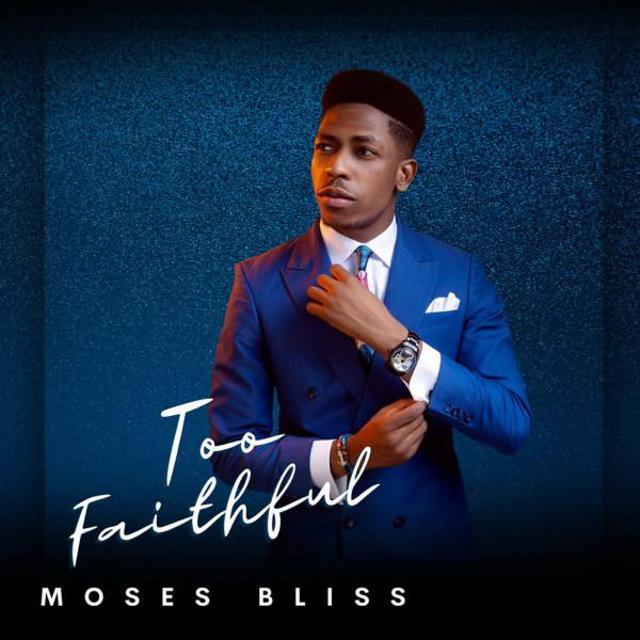