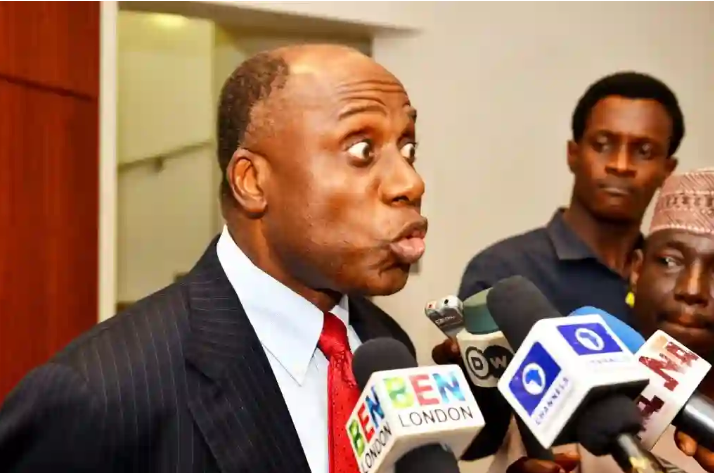 Chibuike Rotimi Amaechi, the former governor of Rivers State, has acknowledged that he is afraid of his own state’s governor, Nyesom Wike.

When asked if he will return to Rivers State to help his party, the All Progressives Congress, APC, steal power from Wike in 2023, Amaechi stated during an interview with Channels Television.

After he was reminded that Wike has stamped his feet on the politics of Rivers and that charity begins at home, Amaechi said, “My eyes are here [in Abuja].

“This is my home now. Abuja is now my home and my governor is the minister of the FCT. I live and do business here.”

Asked if he had any plans of going back to Rivers State, his local base, the Minister said, “When we reach the bridge we’ll cross it. For now, the FCT minister is my governor.”

The interviewer probed further to know why the former Governor was afraid of his successor, to which Amechi replied, “Because I’m a ‘fear fear man’ now. What’s your problem? When we get to the bridge we’ll cross the bridge,” he said.

Do you find 9jadailyfeeds useful? Click here to give us five stars rating!
Tags: Amaechi Wike 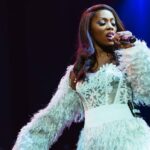 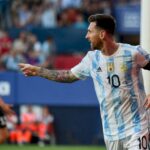 September 25, 2022
Widow recounts how her children were abducted by a former neighbour and converted to Christianity 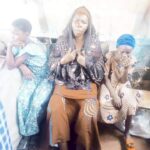