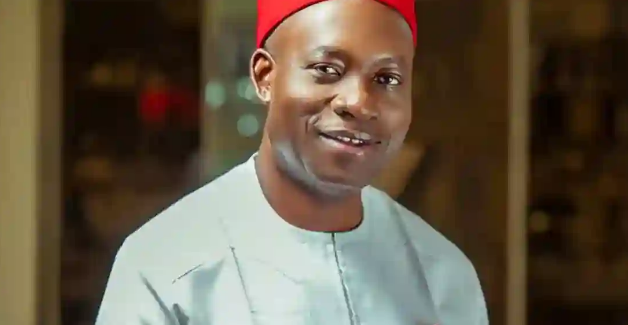 In the ongoing governorship election in Anambra State, preliminary results have handed the All Progressives Grand Alliance a preliminary victory in all six local government areas released so far.

Charles Soludo, the party’s candidate, had previously been reported to have won his polling unit and ward by a large margin.

The state of Anambra has 21 local government units, and the election is likely to last till Sunday.

The race is being contested by 18 candidates. Despite the fact that Anambra State is Nigeria’s only state with a female governor, none of them are women. Virginia Etiaba became governor in November 2006 after former Governor Peter Obi was impeached, but she handed over back to Mr Obi in February 2007 after an appeal court nullified the impeachment.