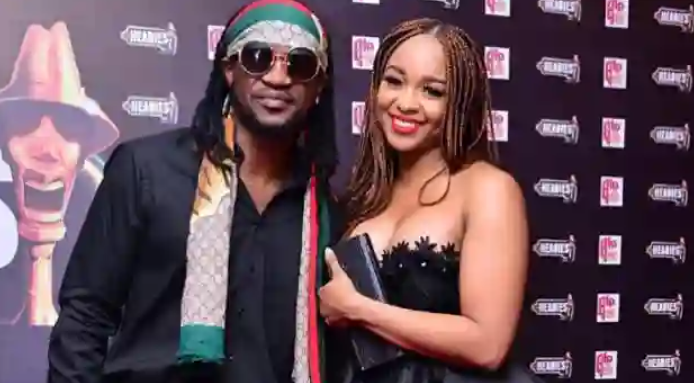 Paul Okoye one half of pop duo P-Square marriage to Anita, is facing yet another storm that could lead to its demise.

According to court documents circulating on the Internet, Anita filed for divorce at an Abuja High Court.

Documents allegedly provided by Anita include alleged conversations between Paul and other women with whom he was having affairs.

Anita allegedly claimed that Paul was dating Florence, their housekeeper. She went on to say that after learning about the illicit affair, Paul kicked her and her sister out of the house on June 11, 2020.

Anita also claimed that the star singer was “not particularly interested” in their children’s upbringing and played little disciplinary role in their lives. This was despite the fact that she stated that she founded TannkCo in 2019 and gave Paul N10 million for the construction of a mall that would also serve as TannkCo’s office.

She claimed, however, that Paul breached their agreement by not allocating her any space in the mall.

Remember that this is not the first time the marriage has encountered difficulties. Anita filed for divorce in August 2021. Then she stated that her actions were motivated by ‘irreconcilable differences.’

The couple married in 2014, after allegedly dating for 10 years, and has been blessed with three children.