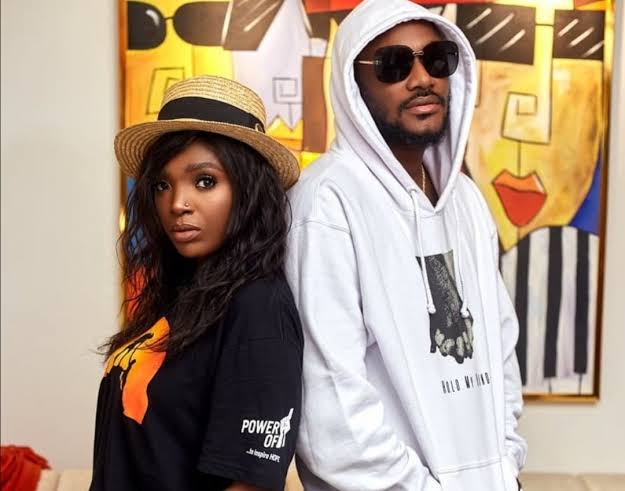 Media personality and actress, Annie Idibia has reportedly deactivated her Instagram account. This was spotted through close observations on Sunday, 10th October 2021. 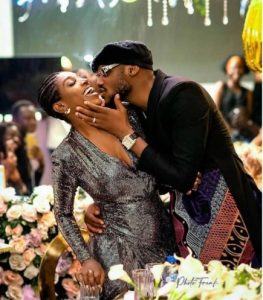 The movie star, Annie has been making rounds on social media, though it is yet unclear the reasons behind her action. It has been alleged that the deactivation of her account was linked to her husband’s involvements with Pero, one of his baby mamas

Though this happened in September, rumors have it that she was uncomfortably treated by her in-laws. Recall that she previously accused 2Baba’s family of their lack of care and love in her marriage. A lot of bottled-up aggressions were leaked to the general public in the course of her accusations and threats.

Amidst the heat, another singer Brymo tweeted that he was once falsely accused by 2Baba of sleeping with his wife (Annie). Brymo also revealed that 2baba had sent people to beat him up and meted physical brutalities on him. Brymo poured out his thoughts in a long post on social media where he talked about his unwholesome encounter with the ‘Amaka’ Crooner.

Brymo’s statement came a few moments after 2baba and Annie Idibia had reconciled from their former resentments. He disclosed that he had not been at peace with his soul since the accusations were thrown at him by his colleague. He also explained that 2Baba had reached out to him for a music feature, but he was reluctant to the request following the accusation that was still in the air. Even while he was spotted in Annie’s company a week before the incident, among other personalities, he construed that Annie had attacked him with a question, which he replied in a gentleman-like manner.

He continued by saying that he later engaged with 2baba, who spoke to him on the fate of individuals who tried to touch his ‘jewel’. A few weeks later from the conversation of the duo, Brymo disclosed that he was enticed into being hosted by a person he had just met, and was offered to join their organization. He last remembered from the incident that he was physically assaulted by four boys, which he later confirmed that 2Baba was the one behind the attack from an undisclosed source.