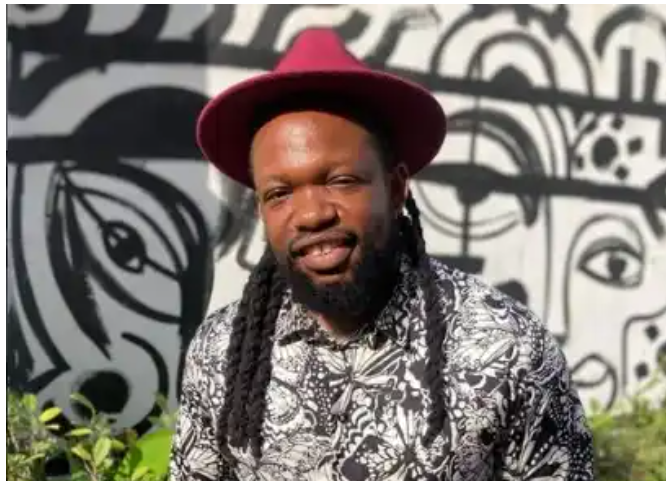 The director of Inhibition (2019) was reported to have died on Tuesday night due to high blood pressure.

Njama’s death, which occurred in his early thirties, comes just a day after the death of Biyi Bandele, the director of EbonyLife’s Blood Sisters.

Sharing a picture of the deceased, Shaibu wrote, “He sent me a formal invitation for his much anticipated ‘Sweet Mother Concert’ yesterday and followed it up with a call for my attendance and coverage of the event at 1pm yesterday. The show holds tomorrow but this morning we heard that the Filmmaker of ‘inhibition’ Fame Otu Njama 3 is DEAD!

“To know that he joined us yesterday to pay tribute to Biyi on the elite WhatsApp platform for creatives FILMIC! Kai!!!

“Journey well, Otu Njama! You were too good to die! Safe bro!

“Lord, please put an end to this foul spirit of untimely death. Yesterday, it was Biyi Bandele, and today, it is Otu!!! This is too much to bear, Lord! Please have mercy.”

Do you find 9jadailyfeeds useful? Click here to give us five stars rating!
Tags: Otu njama