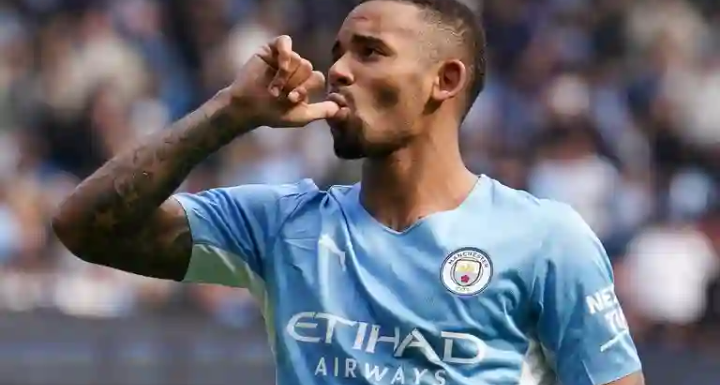 Arsenal is one of several clubs interested in Gabriel Jesus, who is thought to be valued at £50 million by City. The 25-year-old scored 13 goals and provided 12 assists in 28 starts across all competitions last season.

The Premier League champions do not want to lose Jesus, but they understand his desire to play regularly in the first team. The additions of Erling Haaland and Julian Alvarez are expected to cut into his playing time at City.

Arsenal is one of several clubs interested in Jesus, who is thought to be worth £50 million to City.

Last season, the 25-year-old scored 13 goals and had 12 assists in 28 starts across all competitions.

He joined the club from Brazilian side Palmeiras in 2016 and has scored 95 goals in 236 appearances.

The most pressing need for the Gunners next season is in attack. When your top scorer has the same number of goals as bottom-placed Norwich, you know something is wrong.

The problem is not in creating chances; it is in taking them. This season, Arsenal ranked fourth in shots, shots on target, and expected goals (xG), but 11th in shot conversion.