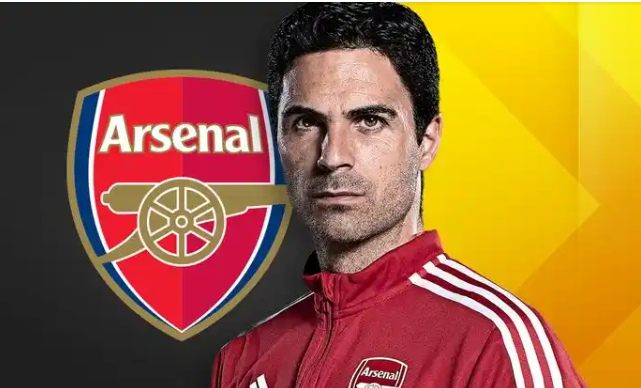 There is a chance Arsenal will sign a “special” player before Thursday; Edu has already completed all background checks.

There is still a slim chance that Arsenal will make a move for Leicester midfielder Youri Tielemans before the transfer deadline on Thursday.

Tielemans has been on Arsenal’s radar all summer, but no official bid has been made for the Belgian, who is still on the books at Leicester. However, Brendan Rodgers benched him last week, and the Foxes manager also has an ongoing issue with Wesley Fofana.

According to Goal, a move for Tielemans to Arsenal is not out of the question. Goal claims that while there is some doubt about whether or not the Gunners will finally swoop, nothing can be ruled out. Importantly, it is claimed that a significant amount of work has gone into potentially signing Tielemans, with Edu and his background team performing all necessary due diligence.

Tielemans, dubbed a “special” talent, is widely regarded as Arsenal’s ideal signing in midfield. But, with the midfielder available for nothing next summer, Arsenal appear hesitant to part ways with too much money right now.