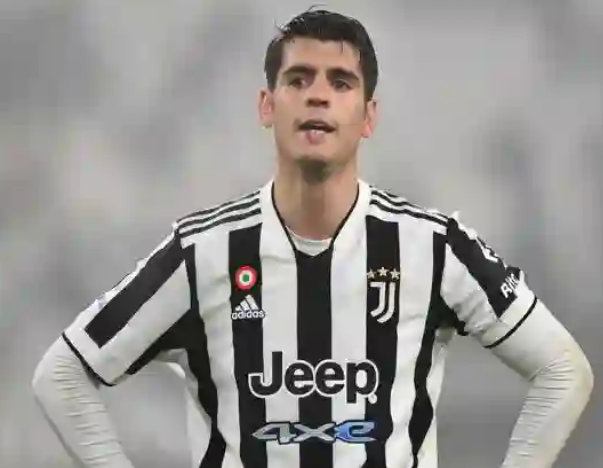 Arsenal have reportedly made an offer for former Chelsea striker Alvaro Morata, with Gabriel Jesus and Tammy Abraham also linked to the club.

According to TuttomercatoWEB, Arsenal has made an offer to sign Alvaro Morata this summer. After his loan at Juventus expired, the former Chelsea striker has been linked with a move to the Emirates Stadium.

The Spaniard has nine goals and seven assists in 35 Serie A appearances, but the Bianconeri are not said to be close to a permanent deal with Atletico Madrid. This could pave the way for an escape from the Rojiblancos.

It comes at a time when the Gunners’ striker search is heating up following the departure of Alexandre Lacazette. Eddie Nketiah has signed a new long-term contract, but he remains the club’s only natural center-forward option.

Several players have been linked with a move to the Emirates this summer as Mikel Arteta searches for the right profile to complement his current squad.
Gabriel Jesus and Tammy Abraham are two players rumored to be interested, but they may be difficult deals to close.
On the former, the Gunners appear to be the frontrunners in the race to sign the Manchester City striker, but they aren’t alone. Tottenham Hotspur have also been keeping an eye on a deal, with Gianluca di Marzio claiming Spurs are working “under the radar” to sign him.

Another blow has been dealt to Abraham, with reports claiming that the England international will not force a move away from Roma this summer. Instead, he intends to remain in Italy for the foreseeable future.

The reported “offer” for Morata could indicate that their options remain open if any of the others fall through. It remains to be seen whether the 29-year-old is pictured wearing a red shirt.