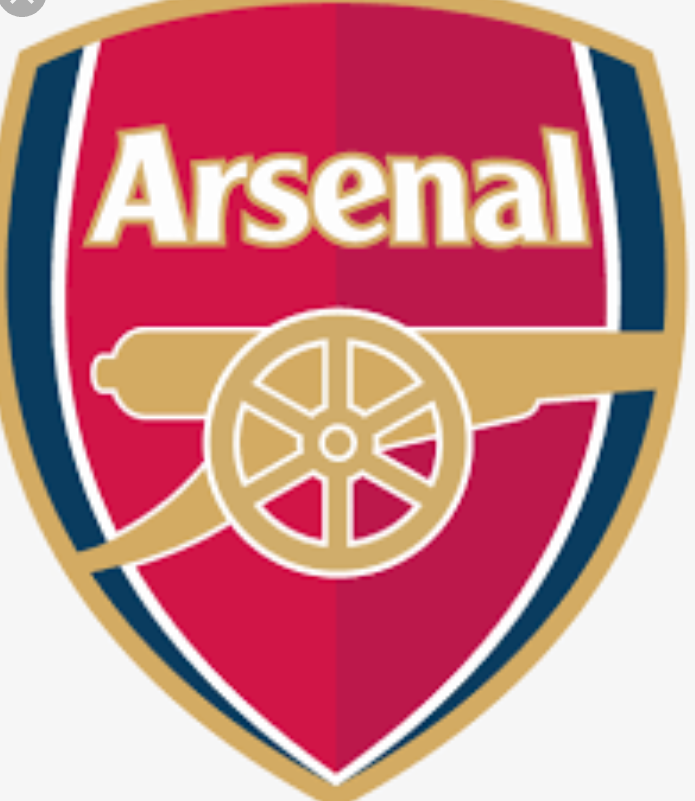 According to the Spanish publication Fichajes, Arsenal is considering signing Barcelona attacker Antonio Griezmann in the January transfer window next year. The France international is currently on loan at Atletico Madrid for the season. However, if the player plays more than 30 minutes in at least 50% of the club’s matches this season, Atletico will be forced to sign him on a permanent basis for €40 million.

Griezmann is concerned about this special clause in his contract, which is why he wants to change clubs before the FIFA World Cup in November. It remains to be seen whether the Gunners will make a summer move for the Barcelona star. Griezmann, 31, is slowly approaching the end of his playing career. He spent last season on loan with Los Colchoneros, where he scored three league goals and provided five assists in 26 games.

Griezmann has played 29 minutes in each of his two league appearances this month. This demonstrates that the La Liga giants are unwilling to activate his contract’s buy-out clause next summer.

Barcelona would be in a difficult situation as a result of this. If Griezmann fails to meet the requirements for Atletico to pay €40 million for him, the club would be wise to make a decision this summer.

This way, they can ensure that they are compensated for selling the former Real Sociedad player rather than having him serve out the remainder of his contract. His current contract at Camp Nou runs out in 2024.