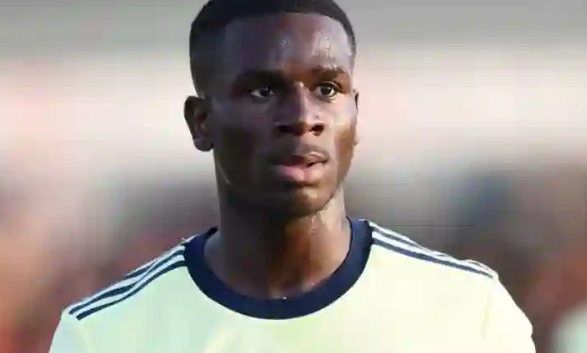 Jordi Osei-Tutu, an Arsenal defender, appears set to leave the club, with a move to the Bundesliga on the cards.

Osei-Tutu came through the Arsenal youth system but has yet to play for the club. The 23-year-old has been loaned out four times, including a stint at VFL Bochum in the Bundesliga.

According to Sky Germany, a deal to return Osei-Tutu to Bochum on a permanent basis until 2025 is imminent.

At the age of 23, the Arsenal defender faced a make-or-break situation. After several loan moves and no signs of playing in the first team, a move away from North London is the best way for him to advance in his career.

Osei-Tutu spent the second half of last season on loan at Rotherham United, but a move to Germany’s top flight would be a huge step up for the young defender.

Osei-Tutu scored five goals in 21 league games while on loan at Bochum, so it’s no surprise that the German club has come back for him.