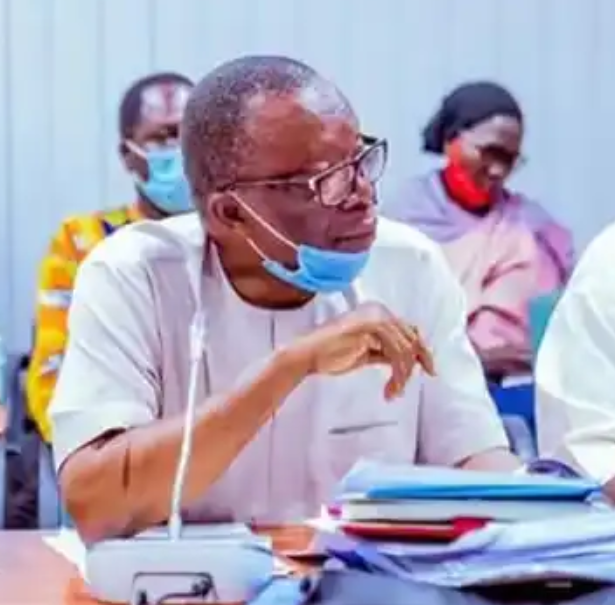 The Academic Staff Union of Universities (ASUU) has extended its strike.

On Monday morning, August 29, the National Executive Council met at the union’s headquarters at the University of Abuja and made the decision.

The ASUU strike began on February 14, 2022, with the intention of lasting four weeks. However, exactly one month later, on March 14, ASUU extended its ongoing strike by another two months to give the government more time to address all of its demands.

The strike has now reached day 196.

The union is on strike because the federal government has failed to implement previous agreements reached by both parties.

The lecturers’ demands include funding for the revitalization of public universities, earned academic allowances, University Transparency Accountability Solution, promotion arrears and other benefits.