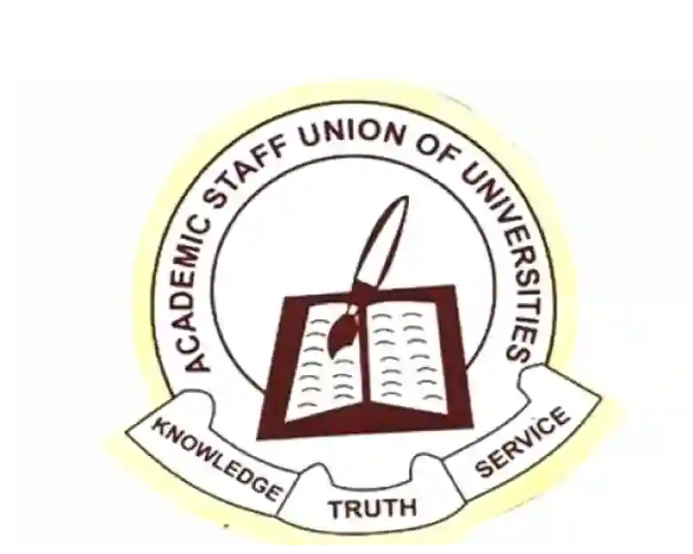 Academic Staff Union of Universities, ASUU, has extended its warning strike for another two months.

The decision to extend the strike was made at a meeting of the union’s National Executive Council, NEC, held Friday night in Abuja.

Although the union has not made a public announcement about the meeting’s outcome, a source told Vanguard that members decided to extend the strike for another two months at the meeting, which was conducted in an undisclosed location.

The meeting’s outcome was being drafted, according to the source, and will be revealed in a statement to the media soon.