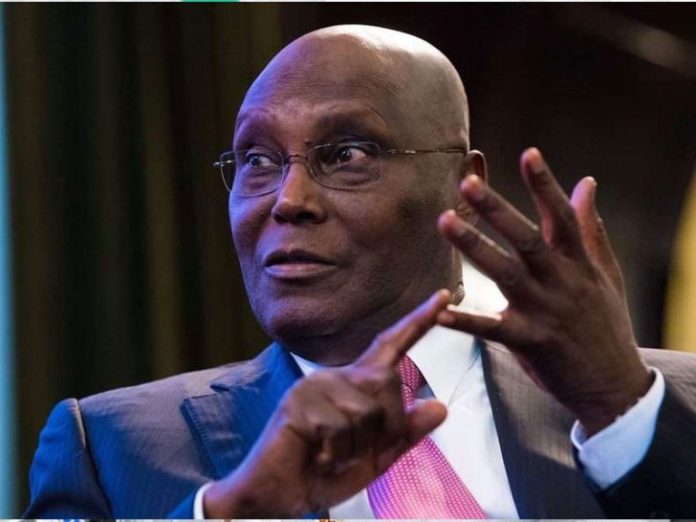 Former Nigerian Vice President and Presidential candidate, Atiku Abubakar attests to Nigeria being on the brink of his descent, following the country’s current predicaments.

Atiku on Saturday, 30th October said this at the 2021 elective National Convention of the Peoples Democratic Party (PDP) at Eagle Square, Abuja.

Candidates in the Wazirin Adamawa appealed to her party members and all Nigerians to shove their past differences aside, along with all political machinations and schemes, and join forces to wrestle power from the All Progressives Congress (APC).

Atiku posited that APC had “comprehensively” failed Nigerians for the past six years but there was still an opportunity to sail the ship rightly and atone for the mistakes of the past Nigerian leaders. To unite the country, and nudge her towards the paths of greatness, he continued.

“I can tell you that I am 70 years plus but I have never seen this country in such a very bad shape, so disunited, so much unemployment, so much insecurity in its history.

“The social and security challenges in all corners along with the lingering tension surrounding the very nature of our corporate existence as a nation, Nigeria is at the edge of the precipice because of the lackluster performance and complacency successive administrations in culminating in the gross failure of this APC-led government.

“The APC has proven itself to be unequipped to lead the nation. They have shown themselves to be corrupt, in fact, the most corrupt, sectional, and divisive party that was never prepared to lead this country. If we had the idea of what it took to lead a diverse, multiethnic and multi-religious coun­try like Nigeria”.

Buhari is not a bad leader – Gov. Badaru of Jigawa