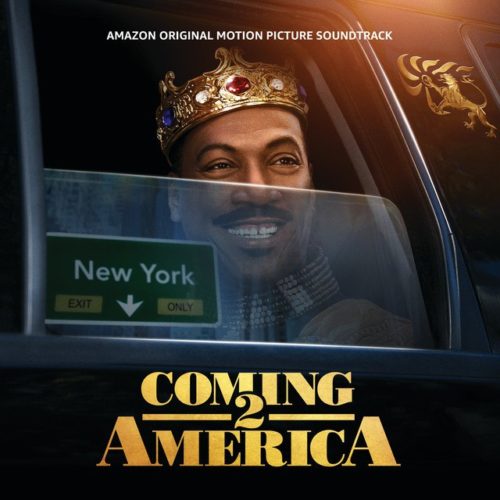 On the the record, “Jiggy Bop”, the ‘Paloma‘ crooner links up with Grammy-nominated Nigerian music producer, TMXO who unique crafted the jam.

It was Influenced by brain-melting psychedelic Funk, the mysterious disco of William Onyeabor & the elastic Funk-indented Hip-Hop bounce of the Neptunes. Enjoy!