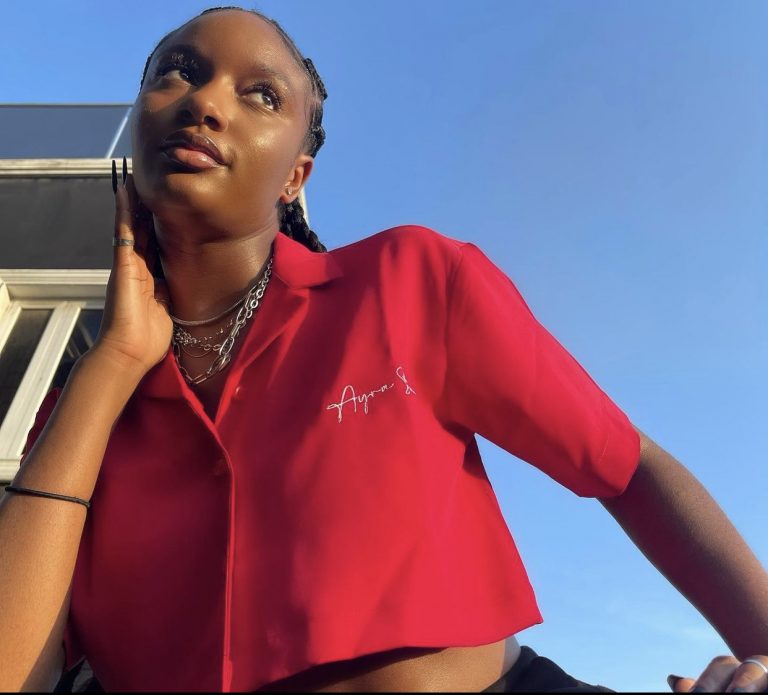 Popular Nigerian female artiste, Oyinkansola Sarah Aderibigbe, with stage name ‘Ayra Starr‘ will be releasing her first ever album with the title “19 and Dangerous.”

The latest Mavin Records signee announced this herself on her Instagram page, the album would be released on August 6, 2021 as a follow-up to her self-titled project, Ayra Starr EP.

Ayra Starr sings Afropop, R&B and she is also a songwriter, and model who hails from Edo State but lived in Cotonou since she was a child. 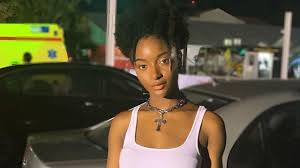 The talented singer began her musical career when she started posting cover songs on her Instagram page at just age 17.

She came into limelight when she posted her first original work in 2020, a song that made waves Nationwide.

Mavin’s headliner, Don Jazzy saw her talent and signed her to his record label, ‘Mavin’ and she released her first project in January 2021.

When Quizzed on what he had to say about the 18-year-old, Don Jazzy said;

“Last year I met the most incredible 18-year-old girl, her name is Ayra Starr. Through her lyrics guided by her soulful voice.

I can see the world from a teenager’s point of view.

“Ayra is not just an amazing artist, she is an all-around superstar.

It’s been a fantastic experience working behind the scene for over a year and we at Mavin Global are super proud to present to the world today Ayra Starr.” He added.