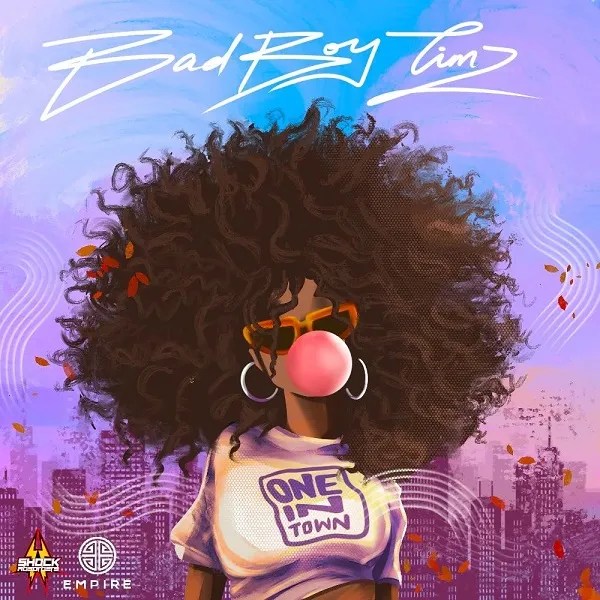 Nigerian singer, Bad Boy Timz gears up his forthcoming album with a new amazing record titled ‘One In Town‘, which serves as his first official release for the year, 2022.

Simultaneously, Bad Boy Timz’s upcoming debut album, “Young, Rich and In Charge” is said to features the Likes of Olamide, Rema and others.

A few weeks ago, Bad Boy Timz announced that he will release two projects, his debut album and collective album by Shock Absorbers’ called, ‘Birth of a New King‘ album. Enjoy!