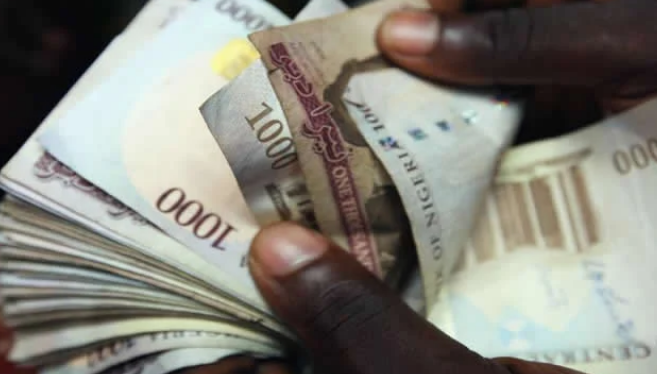 According to report, Deposit Money Banks are recovering debts owed by chronic borrowers from their accounts in other banks in order to reduce the increase of non-performing loans in the industry.

Despite an increase in gross loans in the industry during the time, this is the case. The CBN stated that the actions it implemented to mitigate banking sector risks, such as the Global Standing Instruction, were assisting in the reduction of NPLs in the industry.

According to the CBN, the  GSI, which began on August 1, 2020, allows banks to recover overdue principle and interest from any account held by the debtor across all financial institutions in Nigeria, according to the CBN.

The minor improvement, it added, was due to improved risk management techniques, the GSI policy, and regulatory forbearance that allowed banks to restructure COVID-19-affected credits.

According to data acquired from the NBS on the banking sector for Q3 2020, although gross loans in the lending business was N18.9 trillion, total non-performing loans totaled N1.2 trillion.

According to the CBN’s latest numbers, gross loans increased while net loans decreased.

In its most recent Monetary Policy Committee report, the CBN stated that it will not boost lending rates in the sector.

“On loosening, the committee felt that this would lower retail interest rates and improve the ability of obligors to repay their obligations, with a complementary reduction in NPLs,” it said.