Hazel, Popularly known as “White Money” has been reported to be likely the richest self-made house mate in this season.

He is presently a house mate in the ongoing Big Brother Naija Season 6 edition. He revealed during his conversation with the house mates shortly after entering the Big Brother house. He is a business Mogul, and he is majorly into importation of shoes, and jewelries.

The Enugu born business man was reffered to as the richest in the house by the house mates during their fun time in the house. 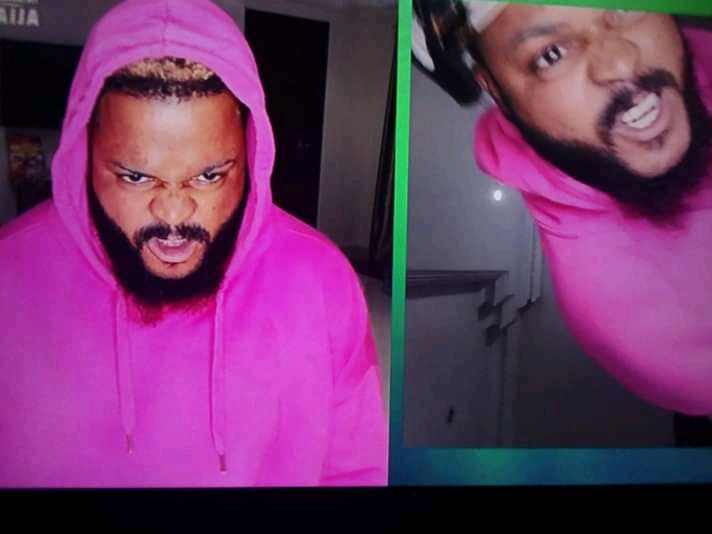 White money took his time to break down what he does for a living to the housemates as they were asked to introduce themselves and what they do for a living before coming into the Big Brother House.

White money who does everything legitimate for a living also said that he is a professional drummer as he got a scholarship through drumming.

What surprises his fans so much was White Money adding drumming to his achievements and means of livelihood. According to him, he drums for churches and people. He goes to events drumming for people as well.

White money is beginning to be liked by a lot of people as his Twitter handle followers have doubled in less than 24 hours in the house.