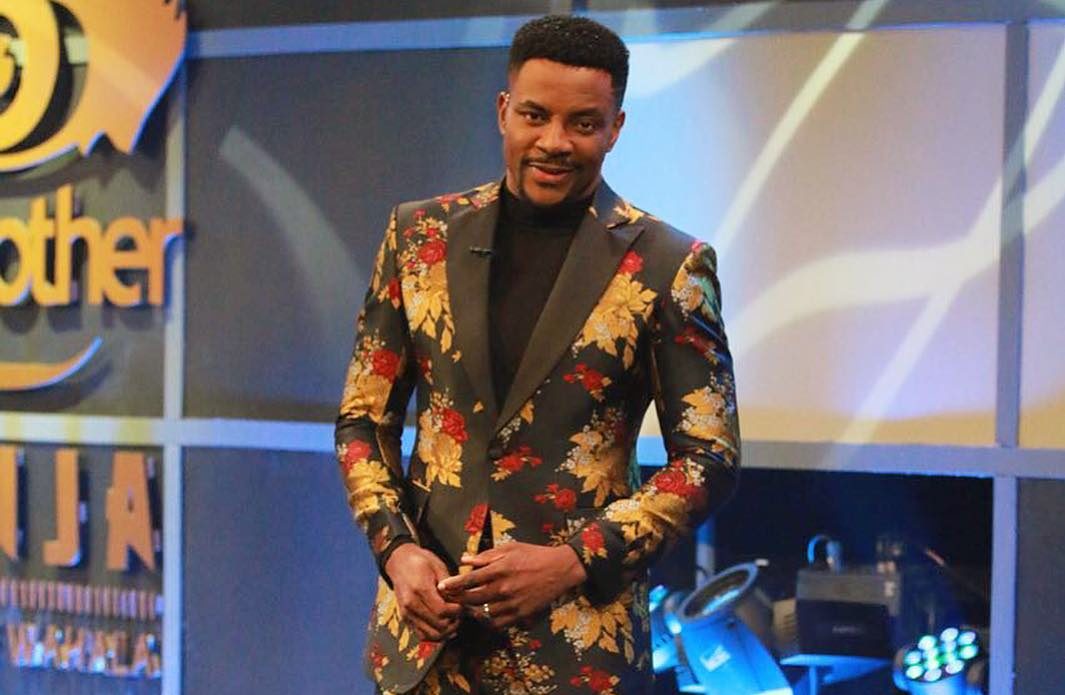 Host of Big Brother Naija, Ebuka Obi-Uchendu, has given a breakdown of the major events that will happen in the first week of the ‘Shine Ya Eye’ edition.

According to him, on Monday, the Head of House games will take place.

Given the privileges that comes with the position and the all-new plush HoH Lounge, expect intense competition among the 22 housemates.

On Thursday, during a special diary session with Biggie, the two Wild Cards among the 22 in the house will be revealed.

Although the viewers will know them by then, the contestants would have to guess who they are. If they guess correctly, the two will be evicted on Sunday during the live show.

However, if they don’t, the two Wild Cards will get to compete for the N90m grand prize.

WhiteMoney, Maria and Princess have emerged as early contenders.