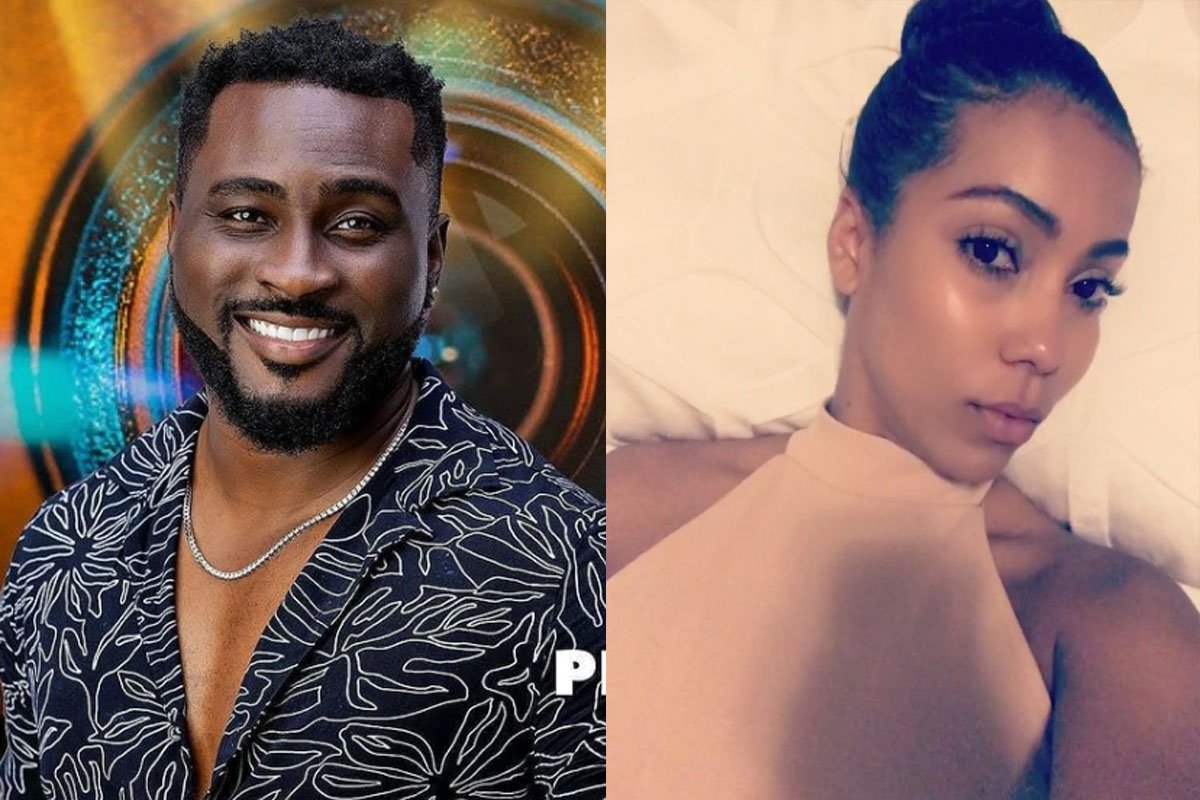 BBNaija season 6 housemate, Queen has revealed she saw Maria and Pere trying to kiss each other.

Queen made this known during her secret diary session with Biggie aired on ShowMax.

When asked if the cameras in the house were completely switched off, which housemate would’ve actually started a situationship or relationship, Queen said Maria and Pere.

Giving her reason, Queen said Pere and Maria really like themselves and holding back because of the cameras in the house.

“I think Pere and Maria really like themselves. I bumped into Maria and Pere trying to kiss.

“I tried to go in between them.”

JMK also mentioned that Maria and Pere are forming, as they would have been together if the cameras were switched off in the house 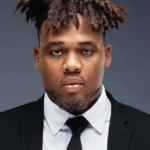