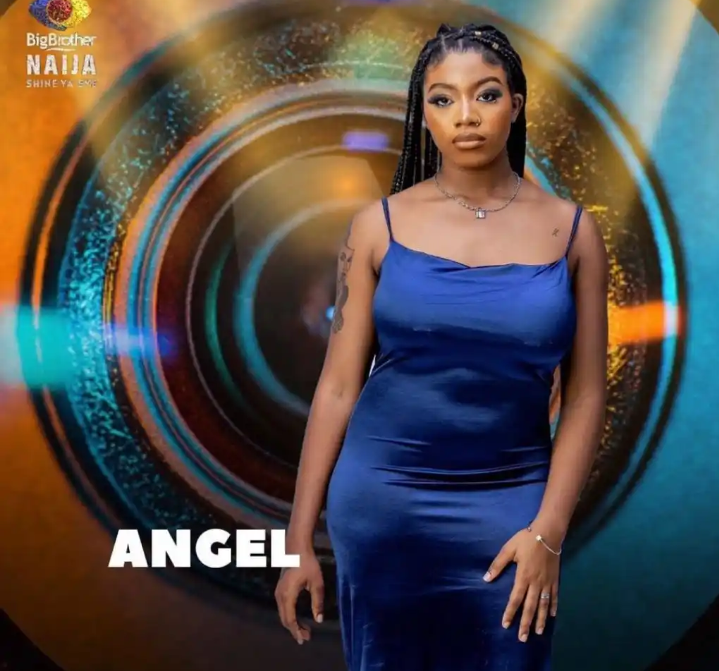 Big Brother Naija, BBNaija housemate, Angel, on Friday, said she lied to the organizers of the Big Brother show.

Recall, Angel  had said she was depressed at some point in her life and also after her first boyfriend died in 2019.

The 21-year-old said the death took a toll on her mental health and she started self harming.

Speaking to Yousef, Angel said she lied to the organizers that she stopped self harming seven years ago.

“I was dealing with depression and I did not really have any one to talk to because of the kind of Family I am from. I started self harming instead then I stopped last year.

“I am Surprise that I am here because you know the whole process thing and we had to speak to a psychologist. Maybe because I lied when she asked when did I stop Self harming I passionately said 7 years ago and I have moved on mentally and I don’t see my self doing that again; this is true but I only stopped last year

She further revealed that she would create a mental health support for young girls after the show.