Ilebaye becomes the third housemate to be evicted on the seventh season of Big Brother Naija, themed Level Up. Khalid follows as the fourth.

Recall that the week 3 Head of House, Adekunle, nominated Groovy, Bryann, Phyna, Khalid and Ilebaye for eviction this Sunday. Big Brother asked Adekunle the reason why he nominated the 5 housemates for eviction, and he answered duly.

Ilebaye was nominated because Adekunle felt his housemates had bad remarks about her, she is obviously a threat to their win.

Khalid was nominated because he was a strong contender during the Head of House game for the second consecutive week.

Phyna was nominated because she is seen as a threat by his housemates because of her skills and strong voice, which has helped her house perform well during weekly wager presentation.

Groovy slightly missed eviction this Sunday, as he was part of the bottom three. Bryann and Phyna received the highest votes.

DOWNLOAD MP3Tycoon Entertainment presents the remix of ‘Wonder’ by Evih. On the remix, Evih features DMW bossman, Davido and the song is taken off his… 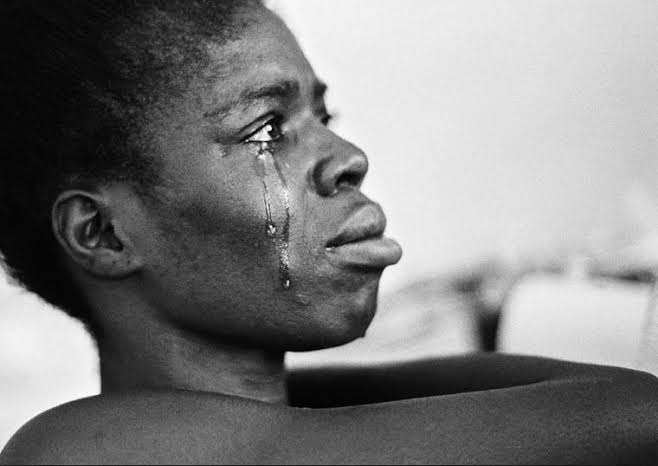 DOWNLOAD MP3BBNaija Star Mercy Eke has thrown another shot with her recent post saying never give any individual the power to make you sad. Recently… 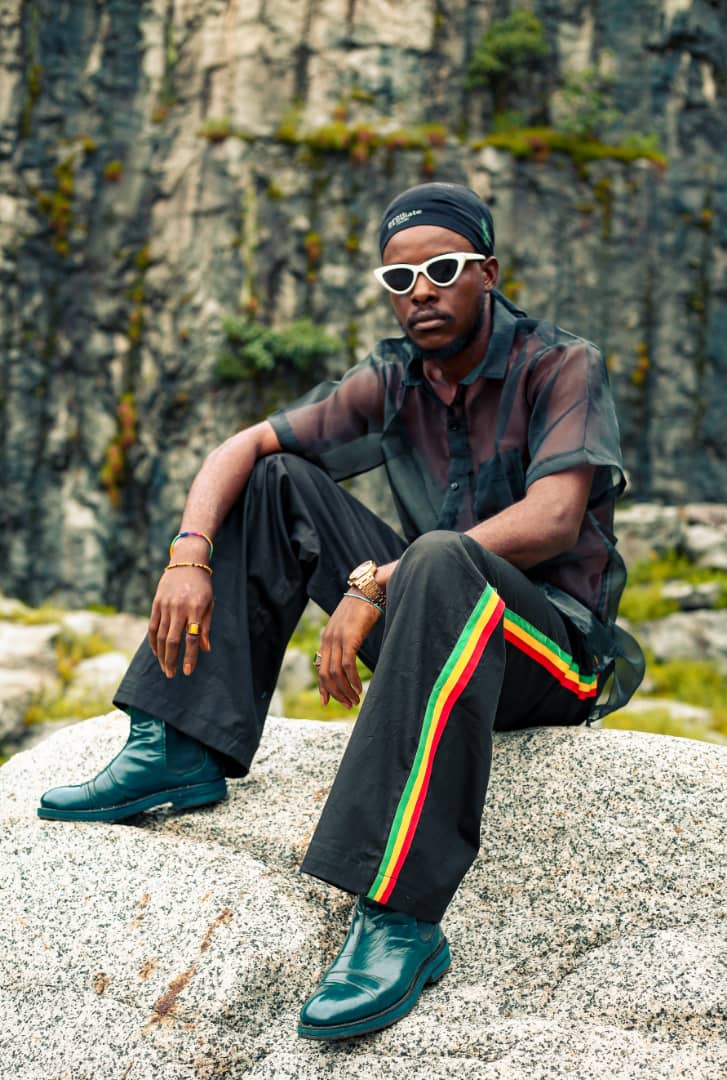 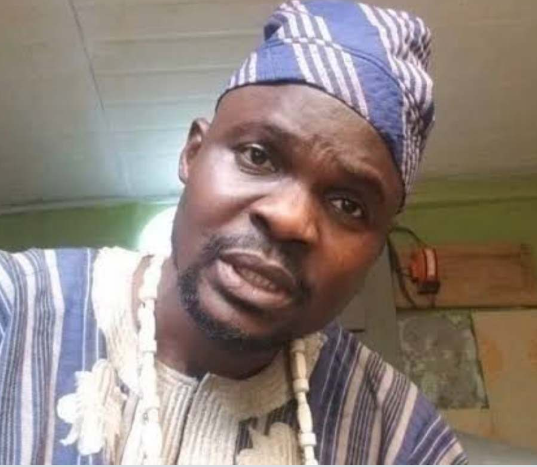