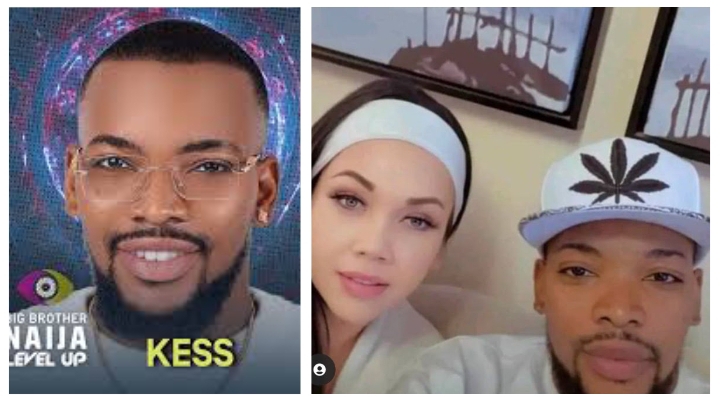 The tweet reads, “It’s sad to announce that Kess lost his son on the 3rd day the show started. His family needs your prayers right now.”

Kess, who is married, had announced during his introduction that his wife was pregnant. The family opened up that the pregnant wife had a miscarriage.

Fans of the reality show have now called on organizers of the show to inform him so he would be able to process the loss and decide his next line of action.

They are heartbroken and showered their condolences.

Do you find 9jadailyfeeds useful? Click here to give us five stars rating!
Tags: BBNaija Kess