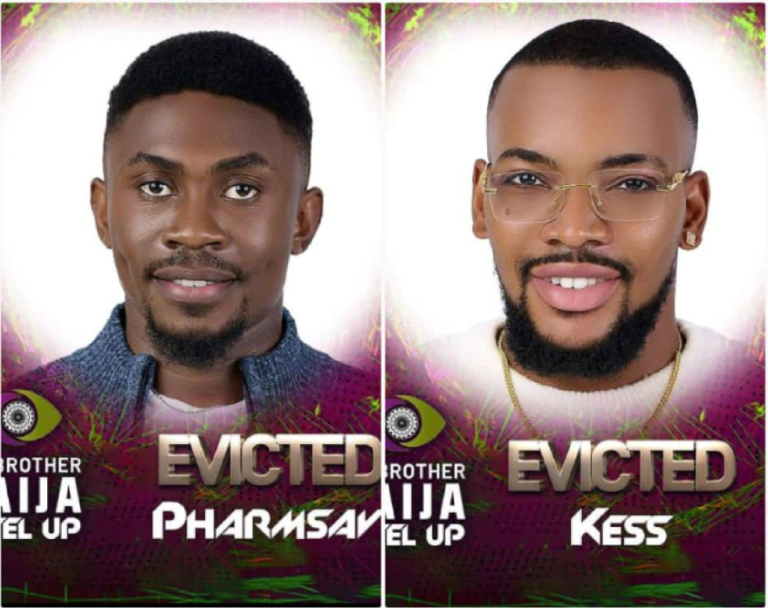 Kess and Pharmsavi have been evicted from this year’s edition of Big Brother Naija, themed Level Up, during the third Sunday live eviction show.

Kess was nominated by Eloswag because he feels that Kess was not being himself. Eloswag nominated Pharmsavi because he wanted to see where his strength lies.

Kess becomes the fifth housemate to be evicted from the Level Up house. Pharmsavi follows as the sixth.

Speaking with Ebuka, Pharmsavi expressed his surprise over his eviction, saying he didn’t expect it.

Following the many twists in this year’s edition of Big Brother Naija, Big Brother has brought together both houses.

The merging of level 1 and 2 will see housemates interact with each other more intimately, to the excitement of the viewers.

From the voting data, the three housemates that received the lowest votes were Amaka, Kess and Pharmsavi. 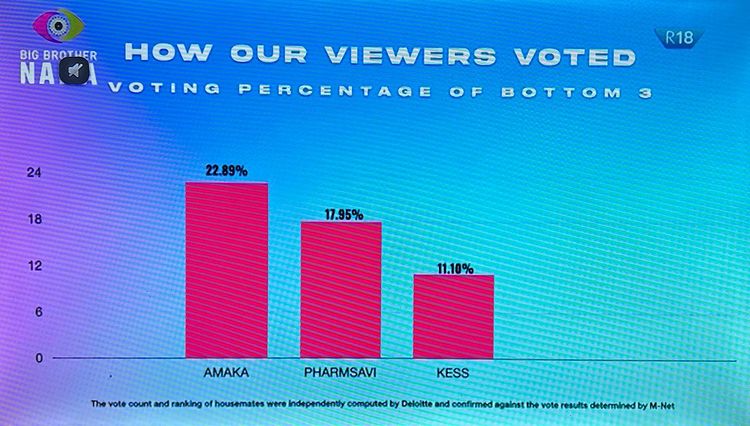