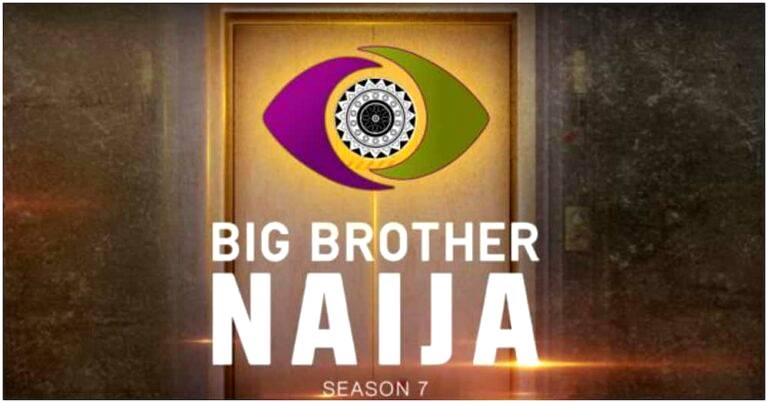 The week 4 Head of House, Eloswag, has nominated Chizzy, Daniella, Kess, Modella, Pharmsavi, Amaka and Groovy, up for eviction in the next live eviction show.

Every week, the HOH is asked by Big Brother to nominate housemates for eviction.

This week’s nomination comes as a shock as the week four HOH, Eloswag, was asked to pick a sixth and seventh housemate to be up for eviction, totaling 7, in contrast to the 5 nomination done during week two and three.

The sixth and seventh housemate he nominated were Amaka and Groovy.

Eloswag was asked by Big Brother the reasons why he nominated the housemates for eviction.

Eloswag revealed that he nominated Kess because he feels he’s not being himself, while Daniella was nominated because she is a strong competitor, and he feels she misses Khalid.

Modella, Pharmsavi, Amaka and Groovy, were nominated for eviction because he wanted to see where their strength lies.

Eloswag says he put Chizzy up for eviction because of his attitude towards level 1 housemates.

Announcing the nominated housemates, Big Brother mentioned that only one housemate will be evicted in the next live eviction show on Sunday.

Do you find 9jadailyfeeds useful? Click here to give us five stars rating!
Tags: BBNaija nominations