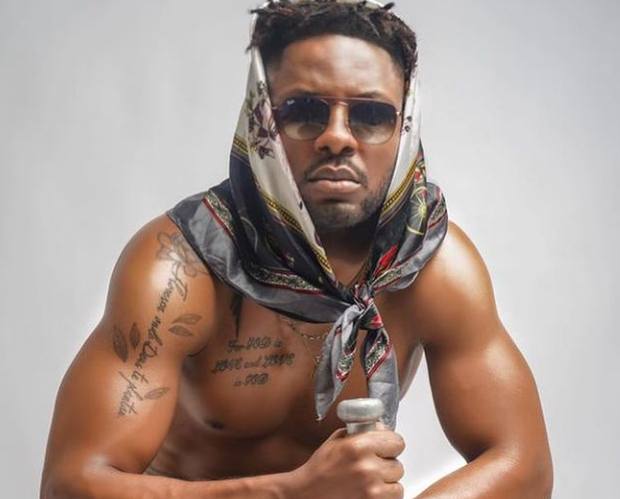 Cross, a Big Brother Naija contestant, had a bizarre Snapchat moment today when he accidentally released his whole n*de footage.

Cross’ tattoos and manhood were on full display in the video he published with the caption “Shower Time.” However, the video has been removed.

Recall that earlier, his mother informed him that she wanted to utilize his platform to preach the gospel. However, Cross posted a n*de video on Snapchat shortly after the announcement from his mother.

She pointed out that, while he is paid by companies, he will do it for the Holy Ghost for free because he will be assisting her in fulfilling her mission on earth, which is to spread the gospel.