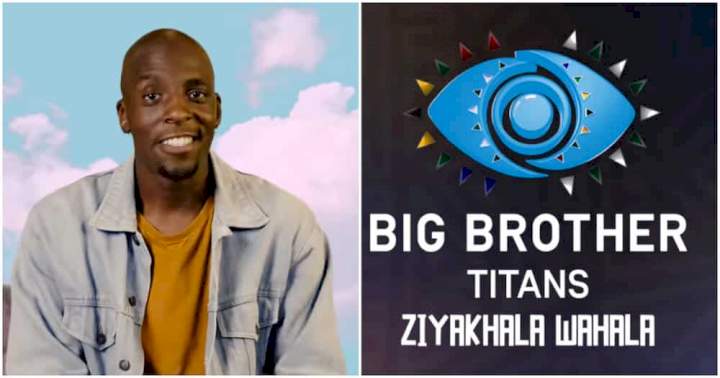 Mmeli, Big Brother Titians housemate has emerged as the first Head of House of the season.

The South African housemate emerged as this week HOH after a dice game of chance.

The housemates were asked to build paper planes.

After the game, Olivia, Jenni O and Mmeli qualified for the next round.

Biggie, therefore, instructed them to throw a dice. He said the housemate with the highest number emerges winner.

Mmeli came out as the best-performing housemate after defeating, Lukay, Olivia and Jenni.

While crowning Mmeli, Biggie said he has immunity and access to HOH lounge.

Biggie added that Mmeli has also won the veto power to save and replace.

Meanwhile, Khosi emerged as the first tail of house. 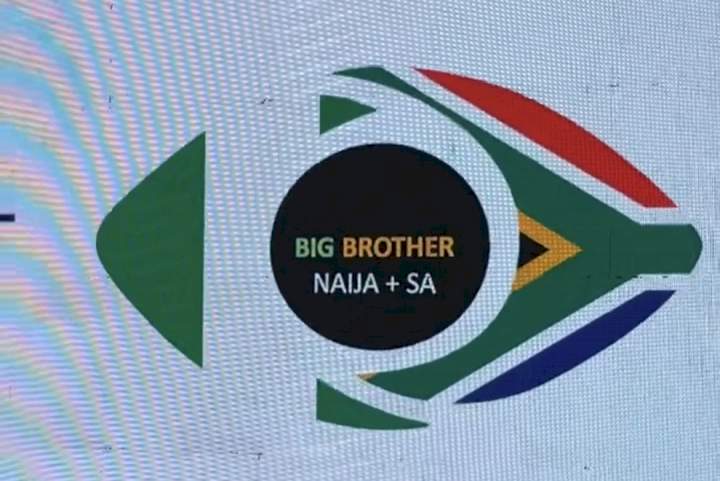 DOWNLOAD MP3MultiChoice Group is switching things up with a new Big Brother show. This time, it’s Big Brother Naija + SA. Housemates will be made… 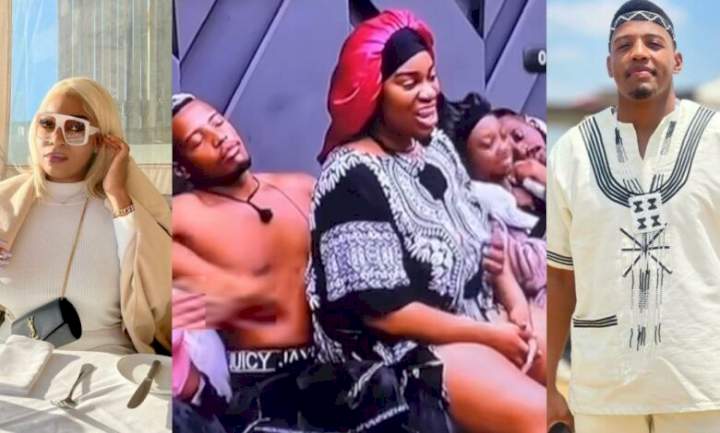 DOWNLOAD MP3BBTitans housemate, Juicy Jay has set tongues wagging as he gets caught fondling the breast of fellow housemate, Jenni O. The show keeps getting… 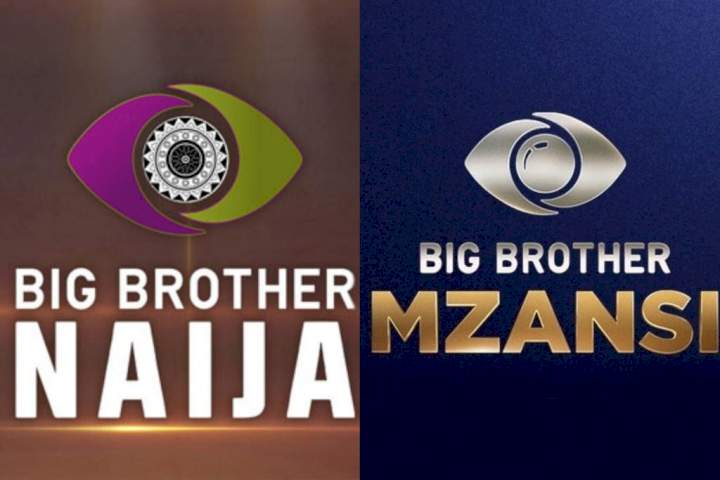