Four fresh housemates have been introduced into the Big Brother Titans house, while others were partying away at the pool.

The new housemates came bearing gifts, as they had with them food/snacks in trays. They were attired in costume and they remained standing after they dropped the food.

A siren went off, prompting them to undress into bikinis and swim wears and they joined the party. Although only 4 of the new housemates entered the house, 6 belts were found in the store room. This only suggests that there are 2 “missing” housemates.

You will recall that 20 housemates were ushered into the BBTitans house on Sunday, 15th of January, 2023. 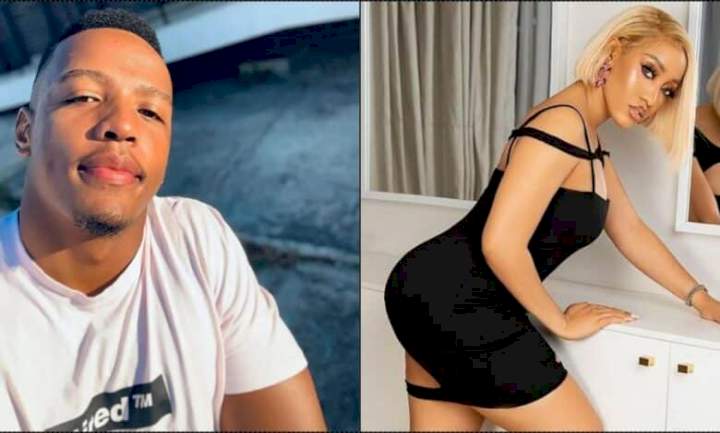 DOWNLOAD MP3Big Brother Naija Titans housemate Khosi has revealed that one of the abominable acts in South Africa is dating a Nigerian. Khosi who is… 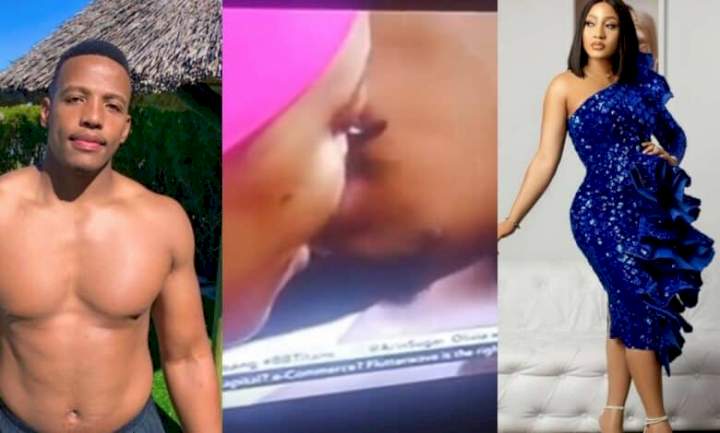 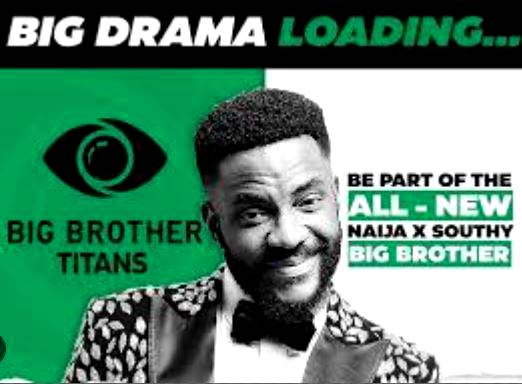