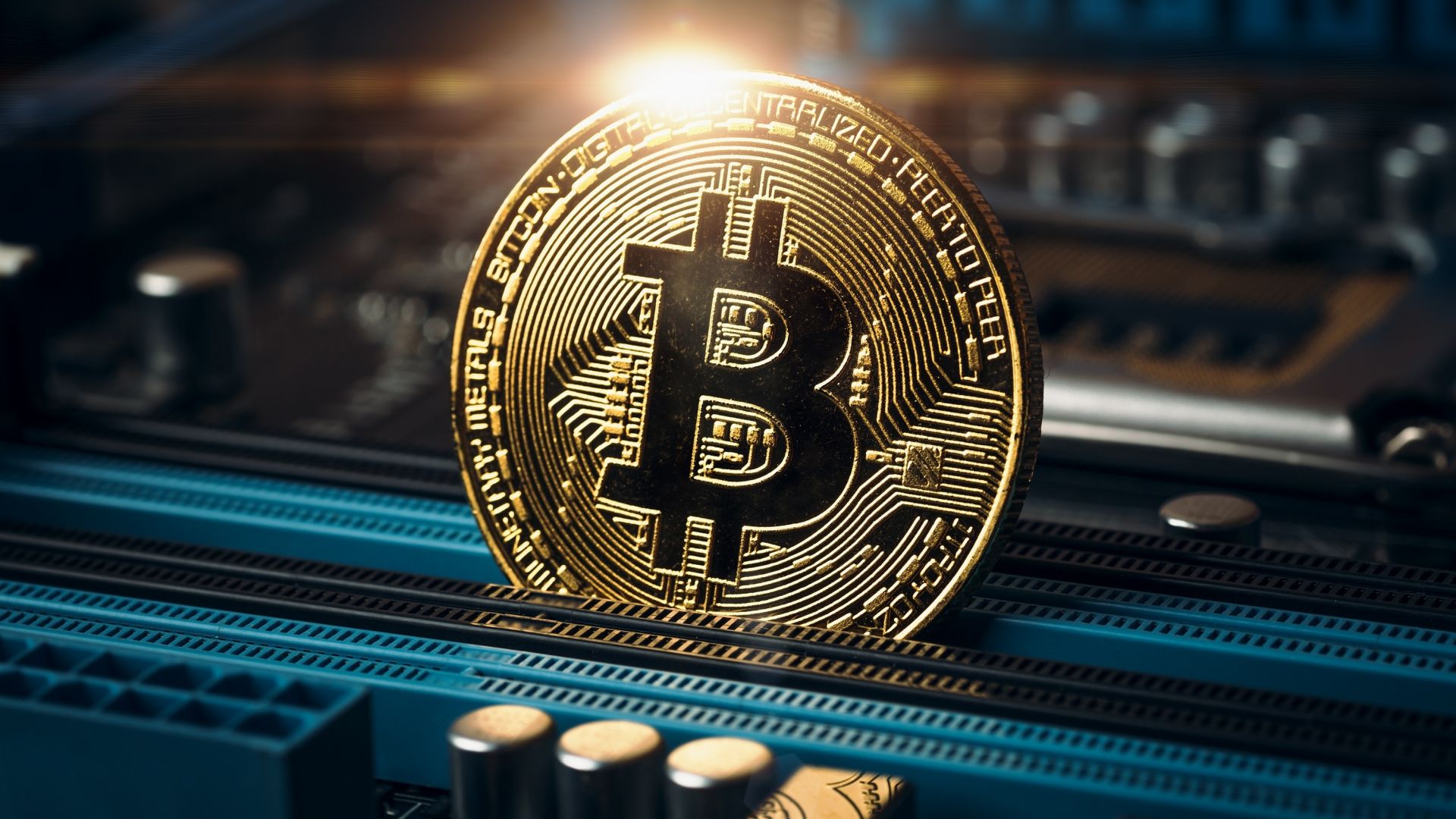 Investing in bitcoin means that you are buying Bitcoin for the long term. In other words, you believe that the price will ultimately rise, regardless of the ups and down that occur along the way. Usually, people invest in Bitcoin because they believe in the technology, ideology, team or other influencers behind the currency.

On the other hand, Bitcoin trading is the act of buying bitcoin low and selling high. Unlike investing, which means holding Bitcoin for the long run, trading deals with trying to predict price movements by studying the market as a whole and the price graphs in particular.

Bitcoin price can be analyzed using two methods which are – fundamental analysis and technical analysis. It is important to note that Successful trading requires a lot of time, money and effort before you can actually get good at it.

How to trade Bitcoin

To be able to trade bitcoin, you have to do the following

1. Research on the best bitcoin Exchange/broker available in your Country/State,

6. Open your ﬁrst position on the exchange (i.e. buy or short sell)

Bitcoin traders buy and sell Bitcoin in the short term. Traders view Bitcoin as an instrument for making proﬁts. Sometimes, they don’t even bother to study the technology or the ideology behind the product they are trading.

people can trade Bitcoin and still care about it, and many people out there usually invest and trade at the same time. As for the sudden rise in popularity of Bitcoin trading (and several altcoins trades) there are a few reasons for that.

First, bitcoin is very volatile, which means the price can easy skyrocket. In other words, you can make a nice proﬁt if you manage to correctly anticipate the market. Second, unlike traditional markets, Bitcoin trading is open 24/7.

Most traditional markets, such as stock market and commodities, have an opening and closing time. With Bitcoin, you can buy and sell whenever you want to.

While all traders want the same thing, they practice different methods to get it. Let’s review some examples of popular trading types:

This method involves conducting multiple trades throughout the day and trying to proﬁt from short-term price movements. Day traders spend a lot of time staring at the price graphs on their computer screen, and they usually just close all of their trades by the end of each day.

Scalping is a day-trading strategy which is becoming popular lately. Scalping attempts to make substantial proﬁts on small price changes,

Scalping focuses on extremely short-term trading, and it’s based on the idea that making small proﬁts repeatedly limits risks and creates advantages for traders. Scalpers can make dozens or even hundreds of trades in one day.

This type of trade tries to take advantage of the natural “swing” of the price cycles. Swing traders try to spot the beginning of a speciﬁc price movement, and enter the trade then. They hold on until the movement dies out, and take the proﬁt.

Swing traders try to see the big picture without constantly monitoring the price graphs. For example, swing traders can open a trading position and hold it open for weeks or even months until they reach their desired result.

How to analyze Bitcoin price

The analysis methods are; Fundamental and Technical Analysis

Can I predict Bitcoin’s price movement?

The short answer is no one can really predict what will happen to the price of Bitcoin. However, some traders have identified certain patterns, methods, and rules that allow them to make a proﬁt in the long run. No one exclusively makes proﬁtable trades, but here’s the idea: at the end of the day, you should see a positive balance, even though you suffered some losses along the way.

People follow two main methodologies when they analyze Bitcoins (or anything else they want to trade, for that matter) fundamental analysis and technical analysis.

This Tries to predict the price by looking at the big picture. In Bitcoin, for example, fundamental analysis evaluates Bitcoin’s industry, news about the currency, technical developments of Bitcoin (such as the lightning network), regulations around the world, and any other news or issues that can affect the success of Bitcoin.

This methodology looks at Bitcoin’s value as a technology (regardless of the current price) and at relevant outside forces, in order to determine what will happen to the price. For example, if China suddenly decides to ban Bitcoin, this analysis will predict a probable price drop.

This tries to predict the price by studying market statistics, such as past price movements and trading volumes. It tries to identify patterns and trends in the price, and based on these deduce what will happen to the price in the future.

The core assumption behind technical analysis is this: regardless of what’s currently happening in the world, price movements speak for themselves and tell some sort of a story that helps you predict what will happen next. 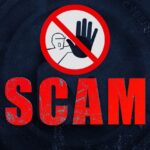 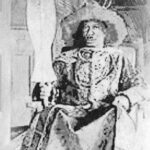