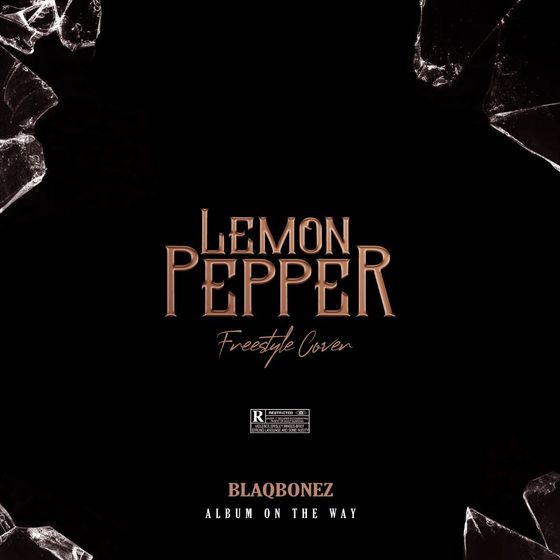 Ahead of the release of his album “Sex > Love”, Nigerian artiste, Blaqbonez delivers an impressive cover for Drake & Ric Ross’ song – “Lemon Pepper”.

According to him, the freestyle is the ‘realest shit he’s ever written’. He shared a short video of him performing the song on his twitter page while he threw swift rap punchy lines.

The freestyle was to get alot of things off his chest including the pandemic, the Headies snubbing him, his Wizkid co-sign & what to expect from his forthcoming album.

The rapper has also tagged Drake on his post hoping he would pique the interest of the American superstar.

He recently did a song with top notch songstress, Tiwa Savage on “BBC Remix” & now he gains the spotlight with this one.

Finally, the freestyle cover is accompanied by a clean set of visuals directed by Slevin of Z3ro Visuals. Enjoy!