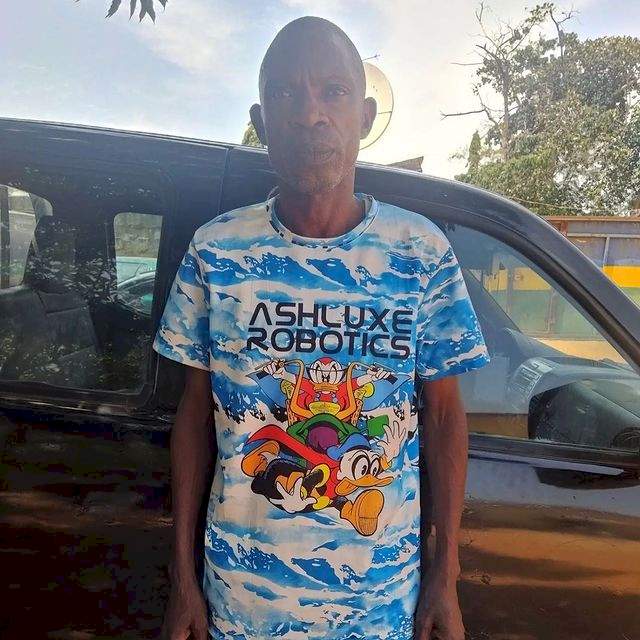 The Federal University, Lafia, in Nasarawa State, has dissociated itself from the Dr. Fred Ayokai, a lecturer at the university, who was seen in a viral video allegedly assaulting a lady, identified as Blessing Mathias.

The university, in a statement on Monday, signed by its Head, Directorate of Information and Public Relations, Abubakar Ibrahim, described the action of the lecturer as unpardonable and shameful, adding that the university does not condone actions that undermine its core values.

“Reports on the physical assault of a young girl, named Blessing Mathias, allegedly by Dr. Fred Ekpe Ayokhai, a lecturer in the History and International Studies Federal University of Lafia, have, on Monday, October 24, officially reached the attention of management of the university.

“The reports revealed that the daughter of Dr.Ayokhai, who had, earlier, quarreled with Blessing, who is not a student of FULafia, stated that Dr. Ayokhai, along with his daughter and some persons believed to be his family members, allegedly, later combined to assault Blessing.

“The unfortunate happenings occurred when the university is not in session, with plans underway to reopen for academic activities on November 7, 2022.

“Dr Ayokhai, though a staff of FULafia, the Management of the University wishes to, categorically, dissociate itself and the university from the unpardonable, shameful and condemnable actions of Dr Ayokhai. FULafia, with Professor Shehu Abdul Rahman as its Vice-Chancellor, is proud and reputed for observance of its core values, namely, integrity, innovation and discipline, through which its actions are conceived, tailored and anchored.

“The university will not, therefore, condone actions that seemingly or otherwise contradict its core values, irrespective of who the perpetrators of such actions should be.

“Consequently, the university, eagerly, awaits conclusion of investigations on this matter, which must be carried out to their logical conclusion, to take the next line of action.

“It is pertinent to state that the university has laid down rules, procedures and regulations on how to deal with its staff whose behaviours are found to have fouled the laws and rules that govern their conducts.

“Therefore, the university wishes to assure the people that the unfortunate action exhibited by Dr Ayokhai does not represent, in the least, what should be expected from any member of staff of the university and his action is condemned in very strong terms by the university.

“Although, measures are already in place to guarantee the good conduct of the staff of FULafia, such measures would be strengthened and reinforced to forestall any future occurrences of the type of dismissive and appalling behaviours exhibited by Dr Ayokhai.” 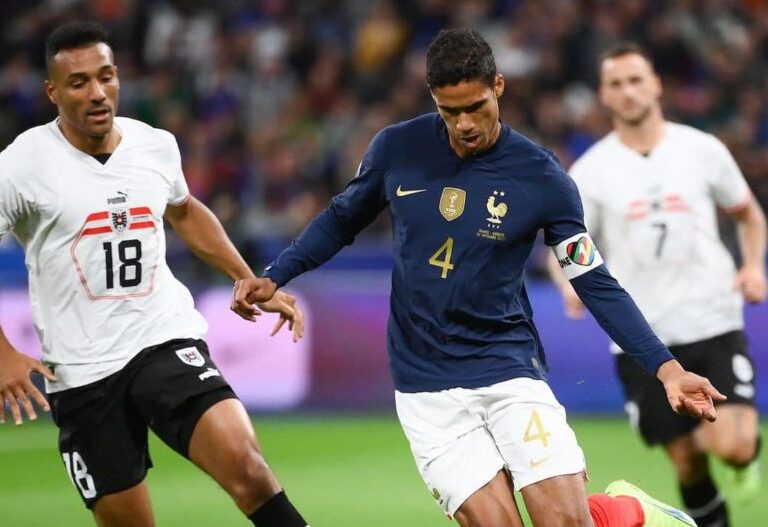 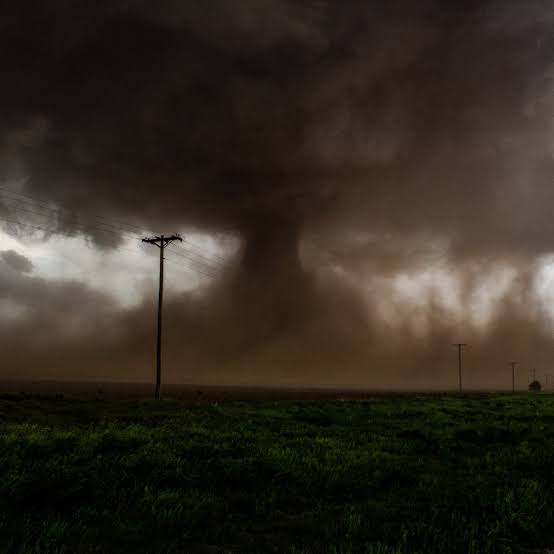 DOWNLOAD MP3 Injuries have been reported and multiple homes and businesses are damaged after a tornado tore through Round Rock, Texas, Monday evening, according to… 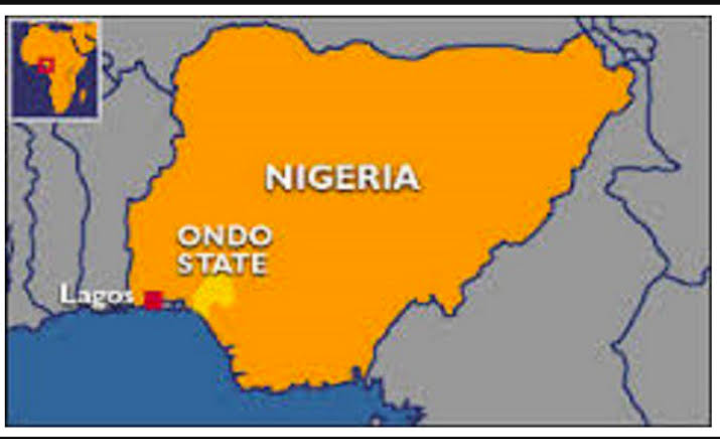 DOWNLOAD MP3Nemesis has caught up with four grave diggers as they were arrested for being in possession of five human heads in Akure, the capital…. 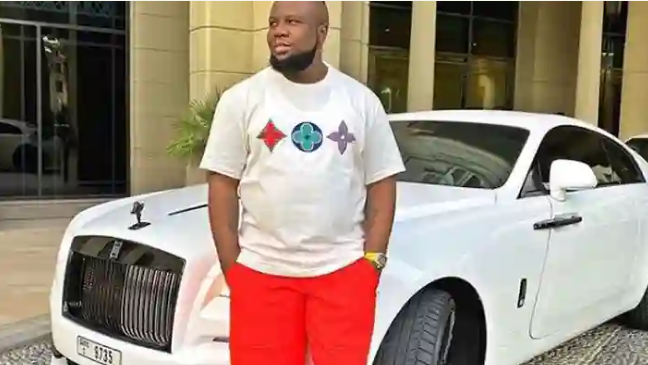 DOWNLOAD MP3Fresh charges have been slammed on infamous internet fraudster Ramon ‘Hushpuppi’ Abbas by United States prosecutors, accusing him of committing fraud and laundering over… 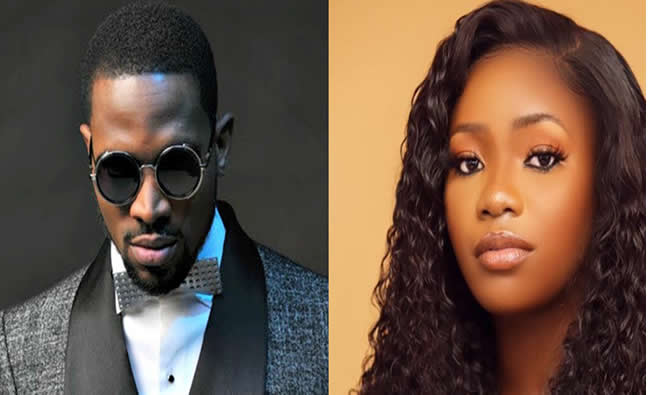 DOWNLOAD MP3A lady, Seyitan Babatayo, who accused musician, Oladapo Oyebanjo aka D’Banj, of rape has written a letter to the police withdrawing her petition. This… 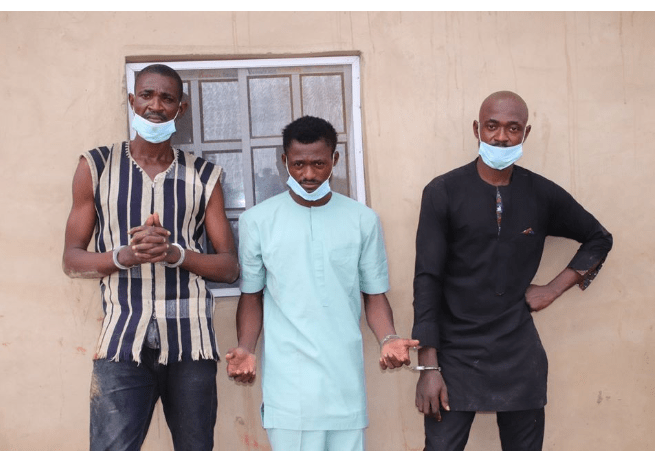 DOWNLOAD MP3The suspects, born by same parents, and natives of Isiekenesi, Ideato LGA of Imo State were arrested by the Police in their home town…