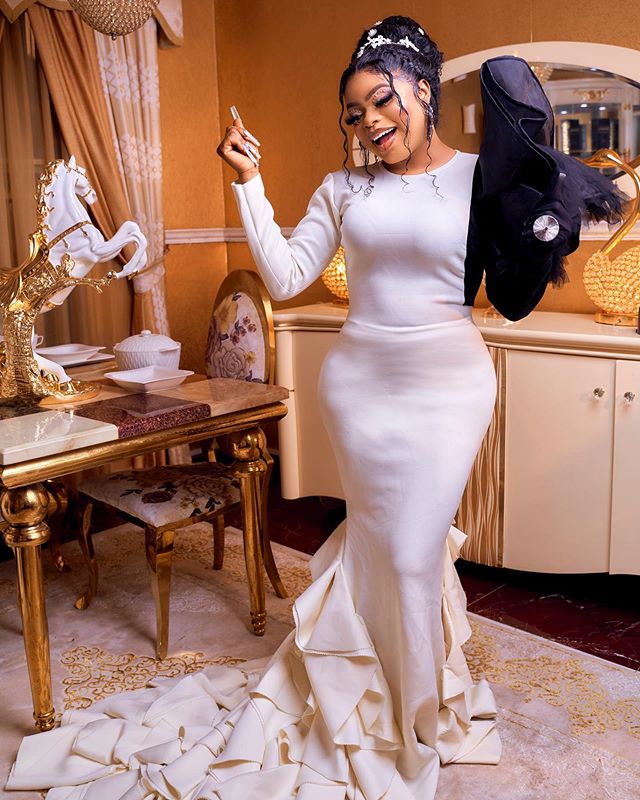 Media Personality and Nigerian crossdresser, Bobrisky, has recently addressed his followers through his social media account after he was trolled. A video that was alleged to be the black ‘backside’ of the media socialite was making rounds online. Reacting to the blasts and defaming trolls, Bobrisky stated that no one has ever died from getting insulted.

The effeminate Nigerian crossdresser, Bobrisky, continued to grace the media with contents, after he got into a media fight with the owner of an anonymous blog, Gistlover. Bobrisky posted a new video on his verified Instagram handle, where he spoke on how people should avoid focusing their negativities on other individuals. Bobrisky continued to mention that people should not give in to the opinions of others in their lives because it was not a deterrent in their own lives.

“Someone needs to listen to this. Open your eyes. Why do you care about what people say about you, why do people’s opinions get you worried? Let them talk, let them insult you, does that stop money from coming into your account? Does that stop your toasters sliding into your DM to appreciate you?”, he further added. 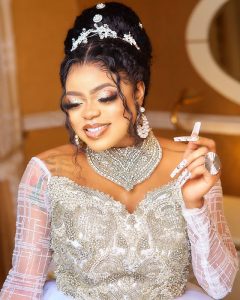 As Bobrisky was expressing his thoughts, he noted that even when a person dies, they go alone and not with their haters. The crossdresser added that every person should let their haters talk because they do not know them and should be left to die. Bobrisky concluded his laudable speech by asking if insults ever killed anybody. These were his exact words:

“Let me ask you one question if you die tomorrow, will they bury anybody with you? You go alone right? So why do you give a f*ck about these people? You don’t even know them, let them rant from now till tomorrow, will it show on your forehead? Like I used to say, has insult killed anybody? Hell no! Move on sis.”

When Drinking, Know Your Limit – Here’s How Bobrisky Reacted To Erica-Laycon Drama

“My Body Is For Billionaires Only” – Bobrisky Brags