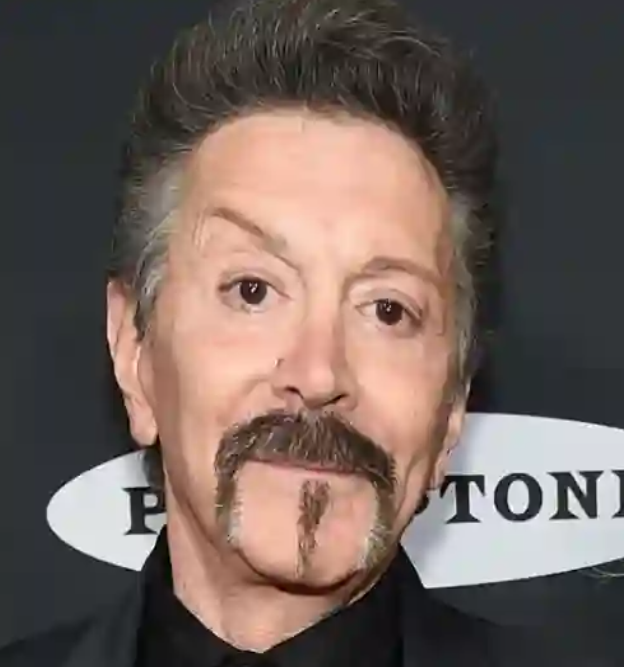 Alec John Such, Bon Jovi’s original bassist, has passed away.

Jon Bon Jovi announced the news on his on Sunday.

“He was an original. As a founding member of Bon Jovi, Alec was integral to the formation of the band.”

He adds that Alec was also largely responsible for Bon Jovi coming together in the first place.

Jon mentioned how Alec was friends with Tico Torres and Richie Sambora at the time and introduced everyone.

“Alec, you will be missed,” Jon Bon Jovi added.

There have been no details disclosed about his demise.