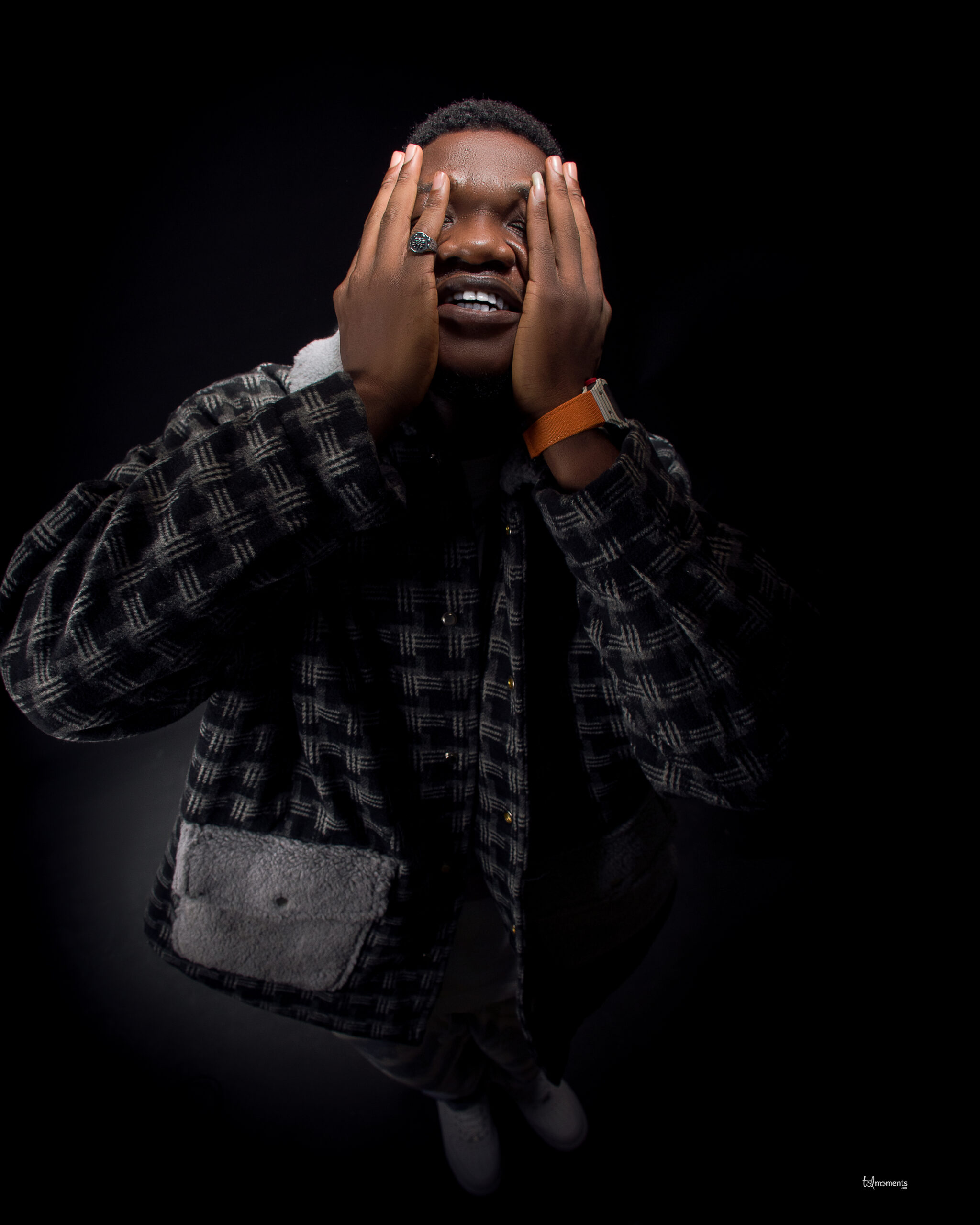 Sensational artiste, Boy Adequate is set to release his first single for the year which he titles “YOLO“. YOLO which means “You Only Live Once” is a song that tells you not to always rely on the opinions of others, they should not tell you how to live your life or help you in making decisions.

This song says a lot about what the artiste wants to do with his life and his career, the lyrics to the song which says; oh I just wanna be free sipping my henessy, if you nor dey for me, make you nor bother me, says a lot about the artiste and the type of company he wants surrounding him. He says he wants a company of those who are ready to inspire him positively and not talk him out of his music.
Boy Adequate previously released an EP project in January which he titles “God-Spell” and it has amassed over 20,000 streams on all major platforms, this project comprises of (5) songs and they speak well of his artistry and his craft.

These five (5) songs have been able to tell a storyline that will give you an insight about his musical journey and love life in Ghana and Kenya, the EP came with a hit single which was titled Wavy Level and the visuals was released which was shot in Nairobi, Kenya. The East African based artiste is said to be one of the fast rising stars in Nigeria as he is a force to reckon in the music industry, he has defined his style of music to be chilled, cool, fun and loving. His previous EP project which is titled “God-Spell” has been able to gain him a much wider in the industry and the release of this new single will give him the flowers that he deserves.
This new single titled YOLO is set to be released on the 20th of July, the song is already trending on some social media platforms and it is set to be a trending topic in the industry.