A girl had to be helped out of a crowded pool after a group of boys touched her inappropriately and pulled out her swimsuit in an attempt to strip her naked.

In the video going viral on Twitter, the girl is seen trying to fight off boys who surrounded her in the pool and were reaching for different parts of her body.

She seemed helpless as she was outnumbered by the boys.

One boy even pulled at her bikini bottom and tried to dip his finger in her private part while she fought to protect her modesty.

Another boy is seen pulling her breast out of her bikini top.

Thankfully, someone outside the pool came to the girl’s aide and pulled her out of the pool.

The video sparked outrage and started a conversation about how boys are raised.

wtf is all this rubbish that is happening in pools especially during festive times, at least there should be security around the o stop this act from happening 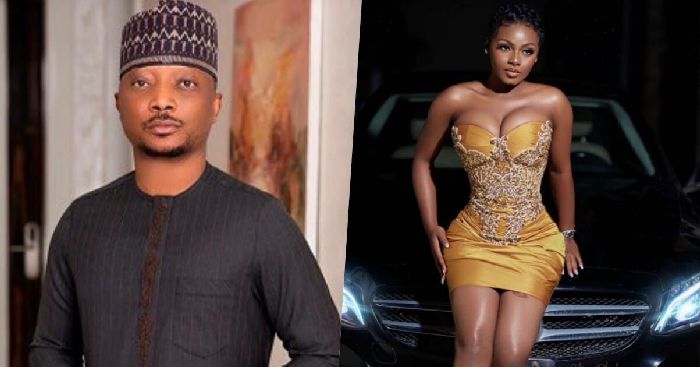 DOWNLOAD MP3Abuja-based fashion designer and socialite, Seyi Vodi was caught pants down with his alleged mistress, a Fashion influencer named Moesha by his wife. According… 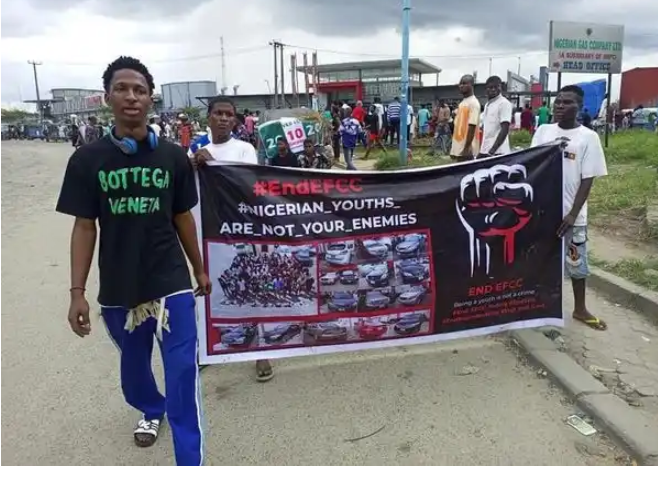 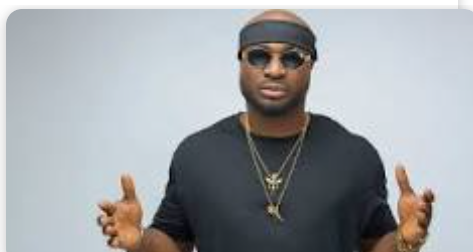 DOWNLOAD MP3Harrysong has confirmed that he was arrested by the Lagos State Police Command on Tuesday morning, October 11, in connection with his ongoing feud… 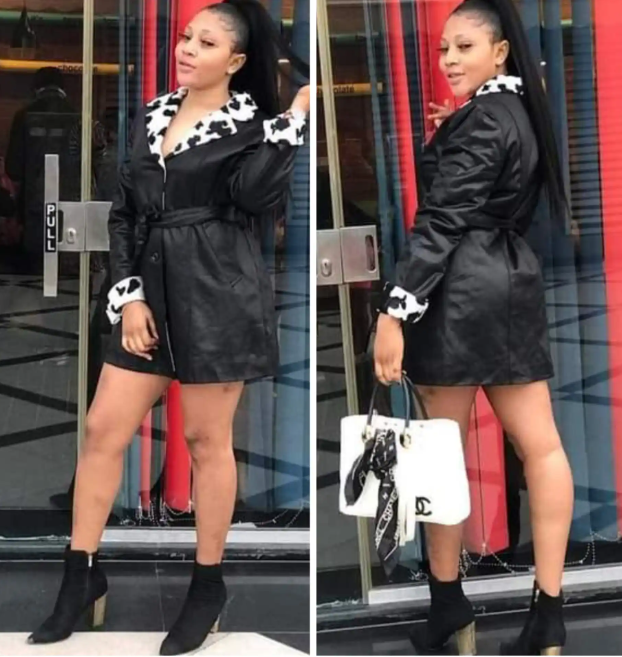