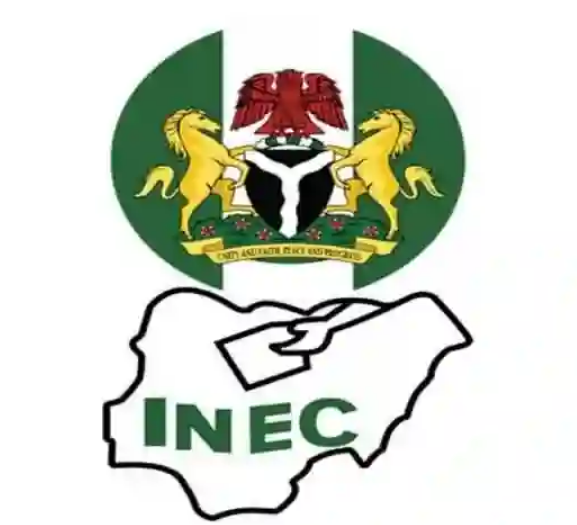 In the ongoing gubernatorial election in Anambra State, a Supervisory Presiding Officer has vanished with 42 result sheets.

Odor, a lecturer at the University of Calabar, said elections could not be held in the affected areas due to the event.

The final tally is still being compiled.