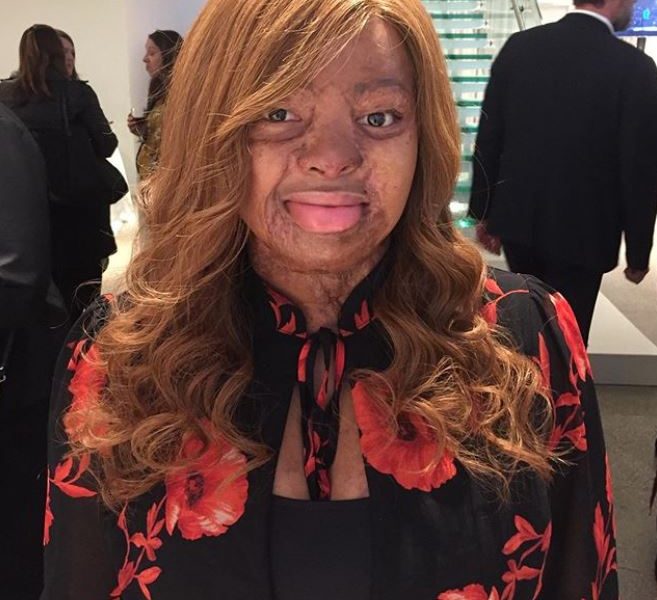 Kechi Okwuchi is a Nigerian-American singer, songwriter, inspirational and TEDx keynote speaker, MBA student, and bullying prevention advocate. She was born on the 29th  October 1989, in Orlu, Imo, Nigeria to Mike Okwuchi (Father) & Ijeoma Okwuchi (Mother). As sibling, she has a younger sister named Zitara Okwuchi.

Kechi was one of the two survivors in the Sosoliso Airlines Flight 1145 crash on 10th December 2005. She was also the finalist at the twelfth season of America’s Got Talent in 2017.

Do you find 9jadailyfeeds useful? Click here to give us five stars rating!
Tags: Kechi Okwuchi