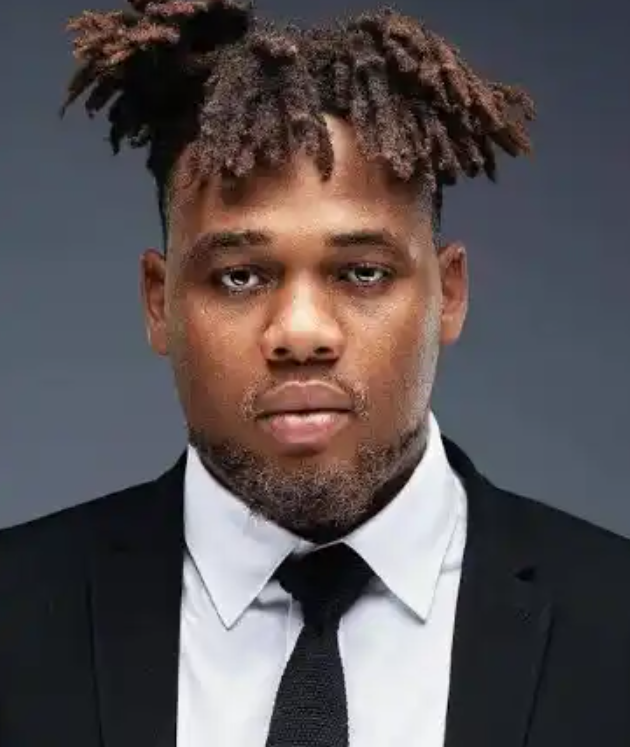 Daniel Benson, better known as Buju (BNXN), a Nigerian singer, is said to have recently been a victim of police brutality.

In an upcoming viral video, the singer can be seen fighting with members of the Nigeria Police Force in an undisclosed location.

A passerby captured video of a police vehicle double-crossing a black Mercedes Benz with deflated tyres said to be the singer’s vehicle. Buju was photographed shirtless while arguing with the officers who had stopped him for an unspecified reason.

In the heat of the moment, the singer confirmed the news in a now-deleted tweet. He allegedly spat in the face of a police officer after allowing him to enter his vehicle. 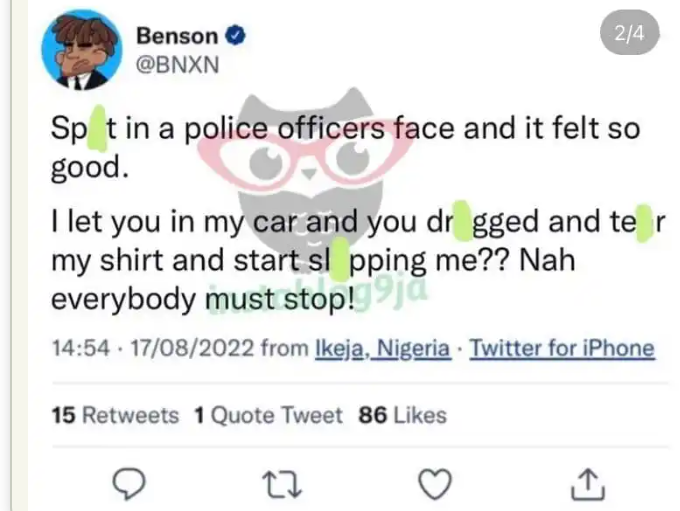 Tweeps, on the other hand, have channeled the ENDSARS spirit, asking for details on what caused the scuffle between the singer and the men of the Nigeria Police Force.

Do you find 9jadailyfeeds useful? Click here to give us five stars rating!
Tags: Buju